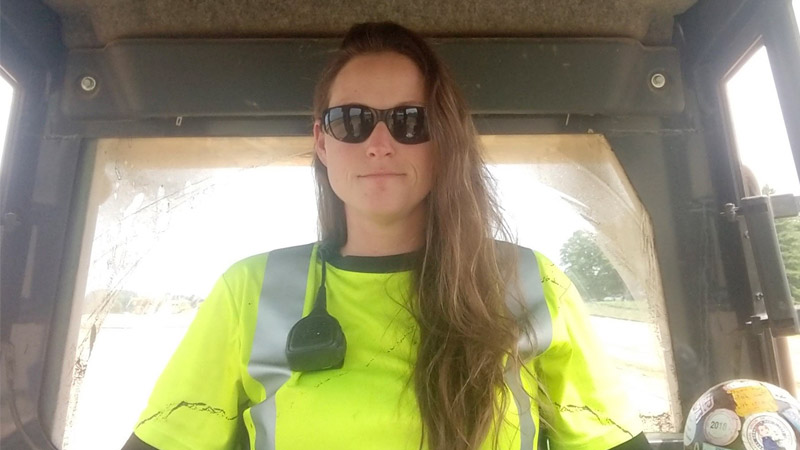 Labadie noted that the plumbing, HVAC and electric industries have an urgent need for skilled workers which creates opportunities for women to enter and advance in these fields. “Increasing the overall number of women working in the trades will also help to fill the imminent gap in the labor force that will be created with record-levels of upcoming retirements of skilled tradespeople,” Labadie said.

In addition to highlighting women in the skilled trades field, the March 25 event will feature men who work in nursing and other non-traditional roles.

Many of these careers provide:

Keynote speaker Krystle Schnell explains that it was a chance encounter with a construction site that led her to the Operating Engineers 324 in Howell, Michigan. Considering her next move after the factory she had been working at closed, she saw her future while driving through a construction zone and became fascinated by the heavy equipment moving the earth. She believes it was then that she found her calling, and immediately went home to find out how to make the career change.

Her journey brought her to the registered apprenticeship offered by Operating Engineers 324. She applied and was accepted to the program and proceeded to set herself apart with her work ethic and passion. Her successful apprenticeship culminated in 2015 when she graduated from the Apprentice program and was awarded both the Michigan Apprenticeship Steering Committee, Inc. “Construction Apprentice of the Year” award and the Associated General Contractor “Apprentice of the Year” award.  The MASCI award, given to one outstanding Construction industry apprentice each year, came after she was nominated by her instructors and employers alike. The AGC citation was as top operating engineer apprentice in Michigan.

During her apprenticeship, Schnell proved herself not only a skillful Operating Engineer, but an exceptional coworker and mentor to others.  Her leadership and proficiency led to her being extended an opportunity as an Instructor at the OE324 Construction Career Center in Howell – the first female instructor at the facility. There, she continued to teach, assist and inspire all apprentices working toward their future careers in Construction. Her leadership has been particularly important to female apprentices (of which OE324 has a greater number than ever before). This has also led to her to be recognized as a “Woman of Impact” by NAWIC (the National Association of Women in Construction).

Schnell’s dedication to inspiring and assisting women in Construction goes far beyond the training site as well. She has been a featured speaker, advocating greater opportunities for women in construction, in the media, at career outreach events, at conferences, and on job sites.  She led the OE324 contingent at the 2019 Women Build Nations conference and was a featured speaker and presenter at events like the “Girls and Business” career event for Fenton Public Schools, the Michigan Building Trades Conference and the OE324 Women in Construction seminar.  She also volunteers her time with programs such as WIST (Women in Skilled Trades). WIST is one of several pre-apprenticeship programs available offering dedicated participants the opportunity to gain training and insight into what all the trades have to offer.

Lori Moore, a veteran Southwest Michigan broadcaster, will moderate the virtual event beginning at 9:30 a.m. As a morning-drive radio and television talk show host for nearly four decades, Moore began her college education at Kalamazoo Valley before graduating from Hope College and later pursuing graduate studies at the University of Notre Dame. Moore is a professional actress and singer performing many leading roles on area stages, including The Barn Theatre, Farmers Alley Theatre and The Kalamazoo Civic.

Following Schnell’s talk, viewers will participate in a panel discussion led by Kalamazoo Valley graduates and other professionals who are working in non-traditional roles. Marla Stamm, a wind turbine technician and Kalamazoo Valley alumna, has been confirmed as a panelist who will share about her experiences in a field dominated by men. “I have always enjoyed being handy and worked with my father on projects,” Stamm said. “I set up an interview and tour at the wind academy, and quickly decided to embark on this new adventure. I attended the WTTA 2016 spring academy. After graduation, I started at ZF Services North America, in which I travel the country repairing wind turbine gearboxes. I love the travel and the challenging, ever-changing dynamics of my career. There are not very many women in the wind industry, but the numbers are increasing.”

Patrick Joswick, Kalamazoo Valley’s director of nursing, is also a panelist, along with traveling nurse Eric Lentz, a 2020 graduate. Additional speakers are being added to the lineup.

Register for the free event at https://sforce.co/3pSZQNM. Registrants will receive the event Zoom link.

We invite you to watch Kalamazoo Valley industrial maintenance mechanic student Harmony Bock’s story on the college website at https://www.kvcc.edu/Full_Story/2103241232dkem-news and an interview with Engineering, Design, Manufacturing and Technology faculty member Bill Kring at https://www.youtube.com/watch?v=J_98v7j9FB8.

The summer semester at Kalamazoo Valley Community College begins on May 9 and registration opens on March 7. Fall semester begins on Sept. 7 with registration opening on April 4. For more information. go to www.kvcc.edu. Established in 1966, Kalamazoo Valley offers certificate programs in more than 50 areas of study and associate degrees in 60 others. These include business, healthcare, human and public service, and technical occupations, culinary arts and brewing training. It has four Kalamazoo, Mich., locations, including the Texas Township Campus, the Groves Campus, the Arcadia Commons Campus and the Bronson Healthy Living Campus. Classes are available during the day, evening, online and weekends. 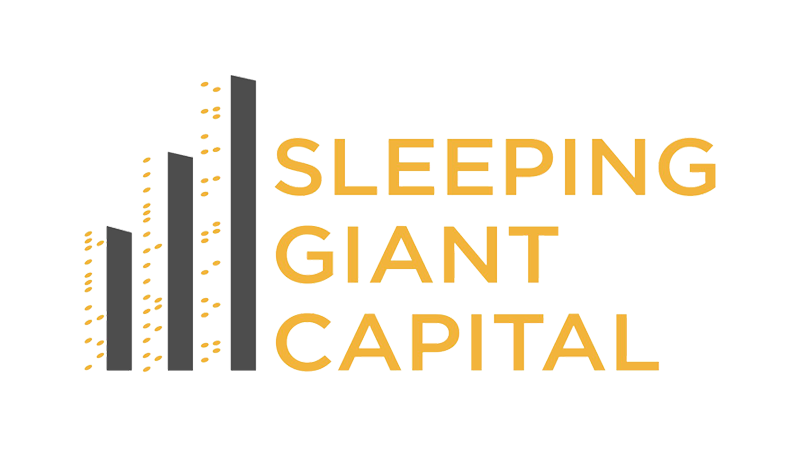 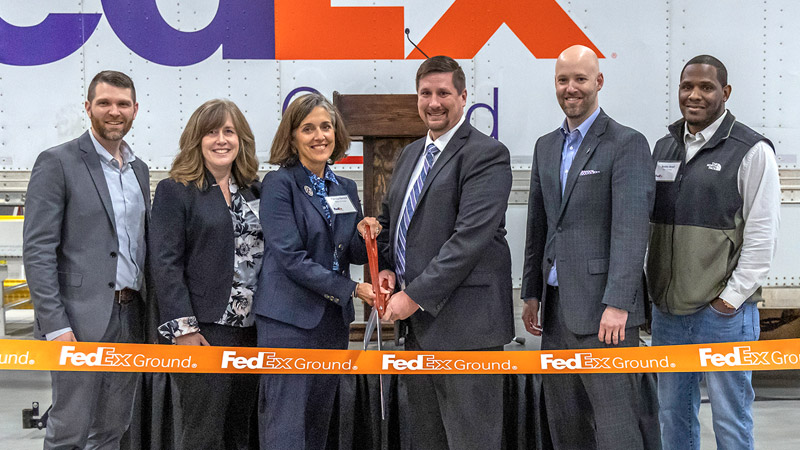 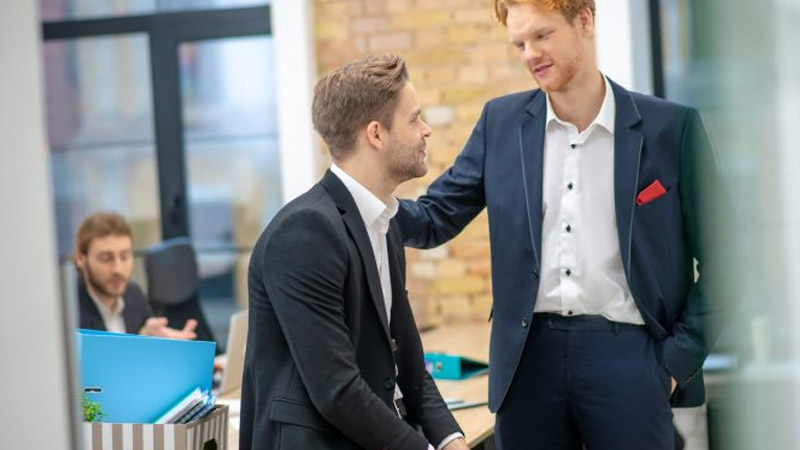