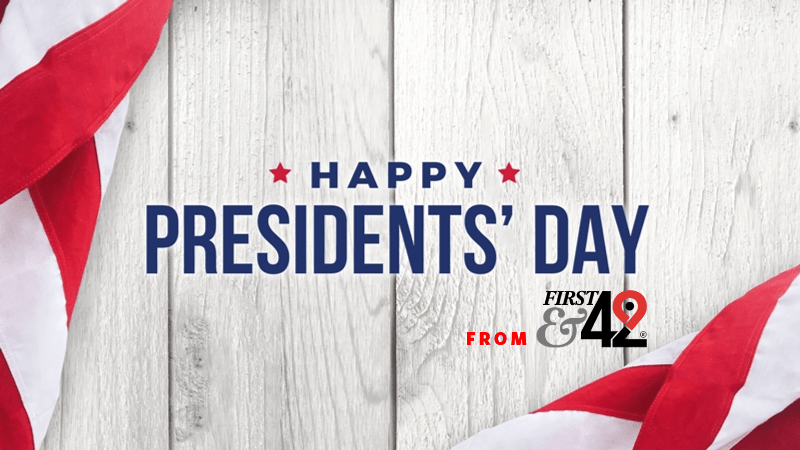 Thank you President George Washington! Besides being a founding father and the first President of the U.S., it was the celebration of George’s birthday on February 22 that kicked off what we now know as Presidents’ Day. Observed on the third Monday of February, the day honors the individuals who have steered the U.S. throughout the course of its history. The day also gives some lucky ducks a three-day weekend!

And this week, our story continues because what could make the week that our nation celebrates Presidents’ Day any better than a visit from the President himself to our region? The cities of Kalamazoo and Portage will be letting the balloons fly on Thursday when President Joe Biden makes his planned visit to the Pfizer plant. This comes after the Biden administration announced a deal last week to buy 200 million vaccine doses from Pfizer and Moderna. Welcome, Mr. President!

In honor of those who have honorably served our country, the FIRST & 42 team takes a look back at some historic stops in our region by those who sat in the Oval Office. No matter on which side of the aisle you sit, there is one thing we hope to all agree on: Southwest Michigan certainly has gotten its fair share of Presidential notice. Fire up the band for a round of “Hail to the Chief” and read on to see who’s visited our region! 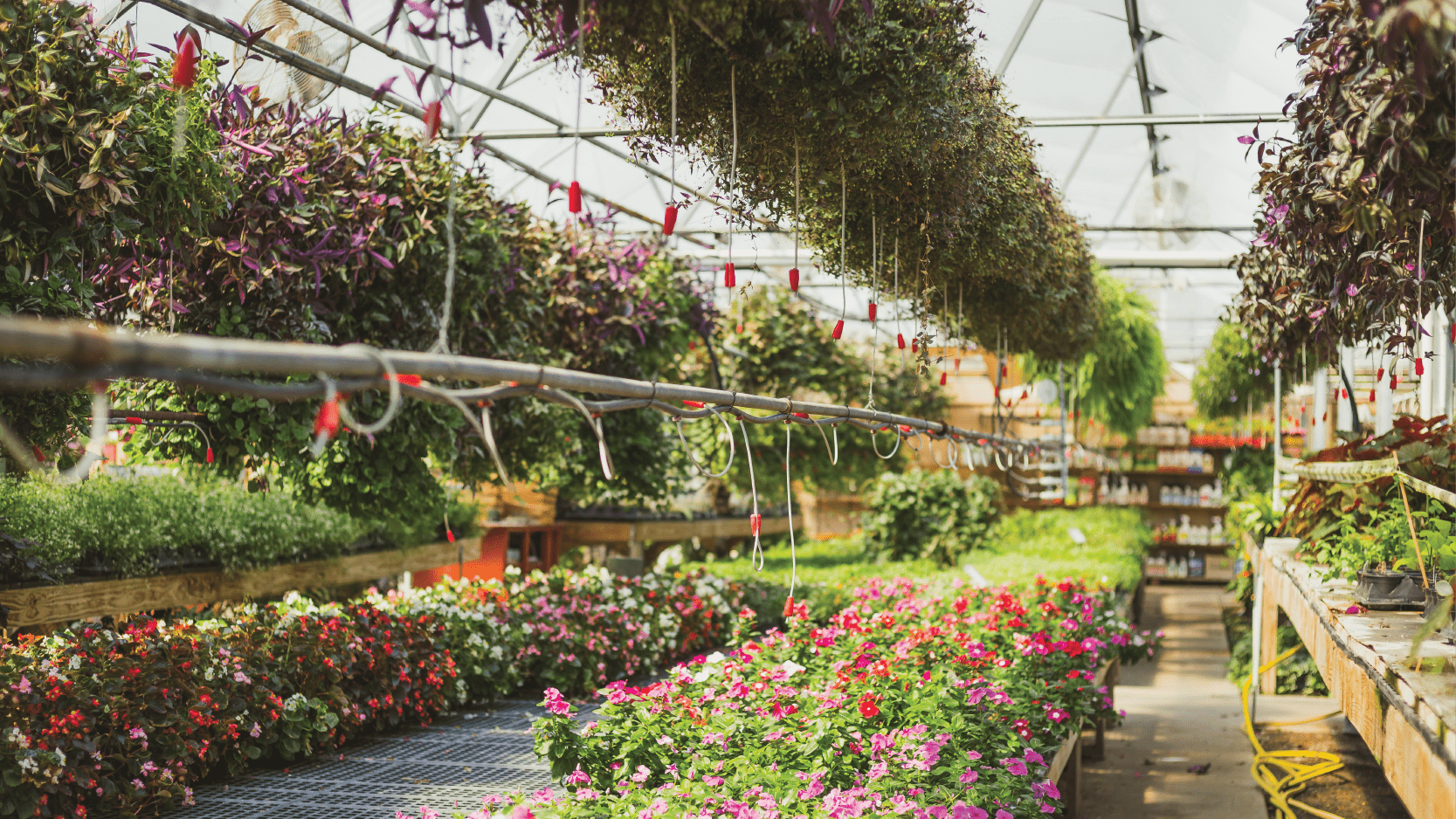 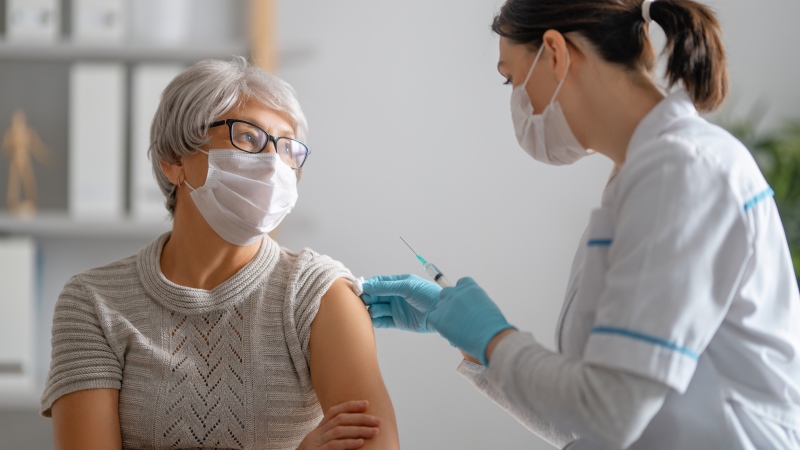