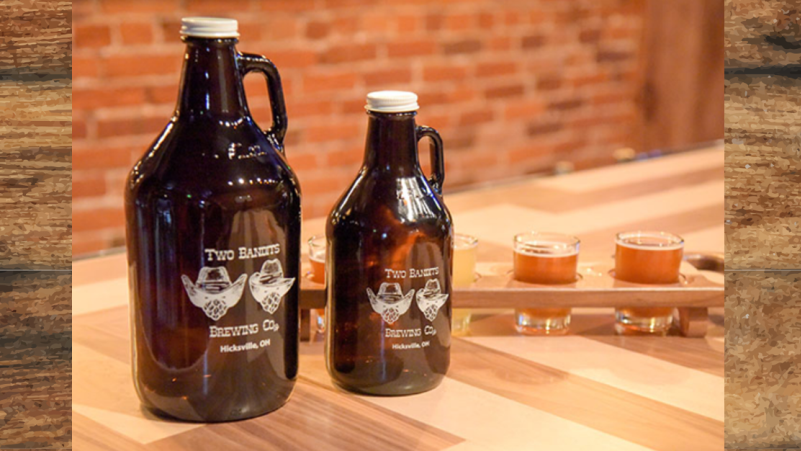 Two Bandits Brewing Company out of Hicksville, Ohio will be opening a brewpub in the historic Kerr building on the corner of West Chicago and South Hanchett streets, just North of the Tibbits Opera House. Owners Mark Young and Bob Garza look to bring their lineup of crowd- pleasing beers, mouth-watering pub grub, and welcoming aesthetic to Michiganders far and wide. Ten new jobs will also be coming with them.

Two Bandits is known for brews like “Killer Bee IPA”, “Razzmanian Devil” wheat beer, “Book ‘Em Bob-O Porter”, and a robust lineup of seasonal beers made with locally sourced honey, berries, and other ingredients. Not to mention a pub grub menu that is as quirky as it is comforting: flights of mac and cheese, duck sandwiches, kangaroo burgers, and PB&J inspired pizza cozy up next to traditional fare including burgers, fish ‘n chips, wings, salads, and more. Their motto of “Craft. Passion. Quality.” Is always in full force. When asked what drew Two Bandits to Coldwater co-owner Mark Young said “In a word, everything! Audrey Tappenden reached out to us initially, then Tim Hart, among others, followed shortly thereafter, both instrumental in convincing us. The building we have been so lucky to obtain is simply gorgeous. It will be perfect, not only how it will be laid out, but the historical significance of said building, its location near Tibbits, and the massive improvements going on downtown in general”.

The brewpub owners not only intend to bring their old-world feel to Coldwater, complete with the Navy and motorcycle memorabilia they are known for, but to distribute their brews as well. “Bob and I have been very fortunate in achieving our dream of starting a Brewery. Opening a second Brewery and Brewpub is certainly one way forward for us and we have always felt that distribution was a good stream to follow, not only for brand awareness, but also as a way of showcasing our Craft” Young explains.

City Manager Keither Baker details the work done at the local level to recruit the Brewery, “Our Economic Development Assistant, Audrey Tappenden, fielded a call from Mark Young several months ago and was quick to follow up about the development opportunity at 71/73, She and Lisa Miller, Director of the Branch County Economic Growth Alliance, coordinated a tour of several downtown buildings and of our community as a whole. Mark, Bob, and their team felt the Kerr building would be the best fit, which kicked off lease negotiations. Tim Hart played a critical role in working through those negotiations. Prior to the signing, Audrey and Tim made trips to Two Bandits’ flagship location in Ohio to learn more about the brewpub and record a ‘Know Your Beer’ segment. Meanwhile, the Two Bandits team has visited Coldwater three times. Every member of our downtown development team has been very involved throughout this process. We are proud to report on their recruitment efforts and of Two Bandits’ choice to open their second location in Downtown Coldwater”.

Two Bandits has earned the “Best Brewery” title from Fort Wayne Newspaper Reader Awards and currently distributes to 30 locations throughout Ohio. Owners Mark Young and Bob Garza signed a lease with the building’s owner on June 15 and look to open by early 2021. For more information about Two Bandits Brewing Company visit https://www.twobanditsbrewing.com/. 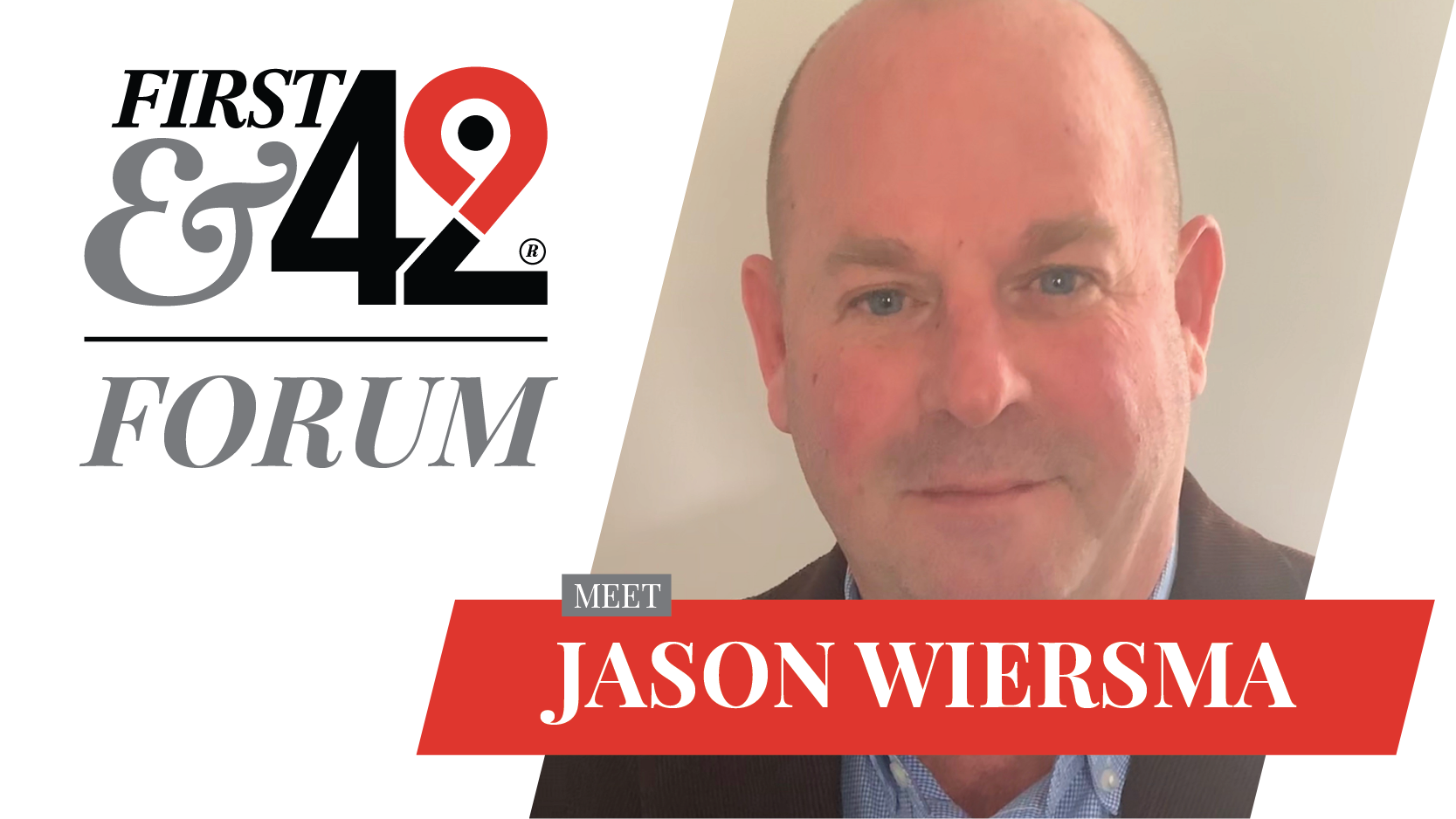 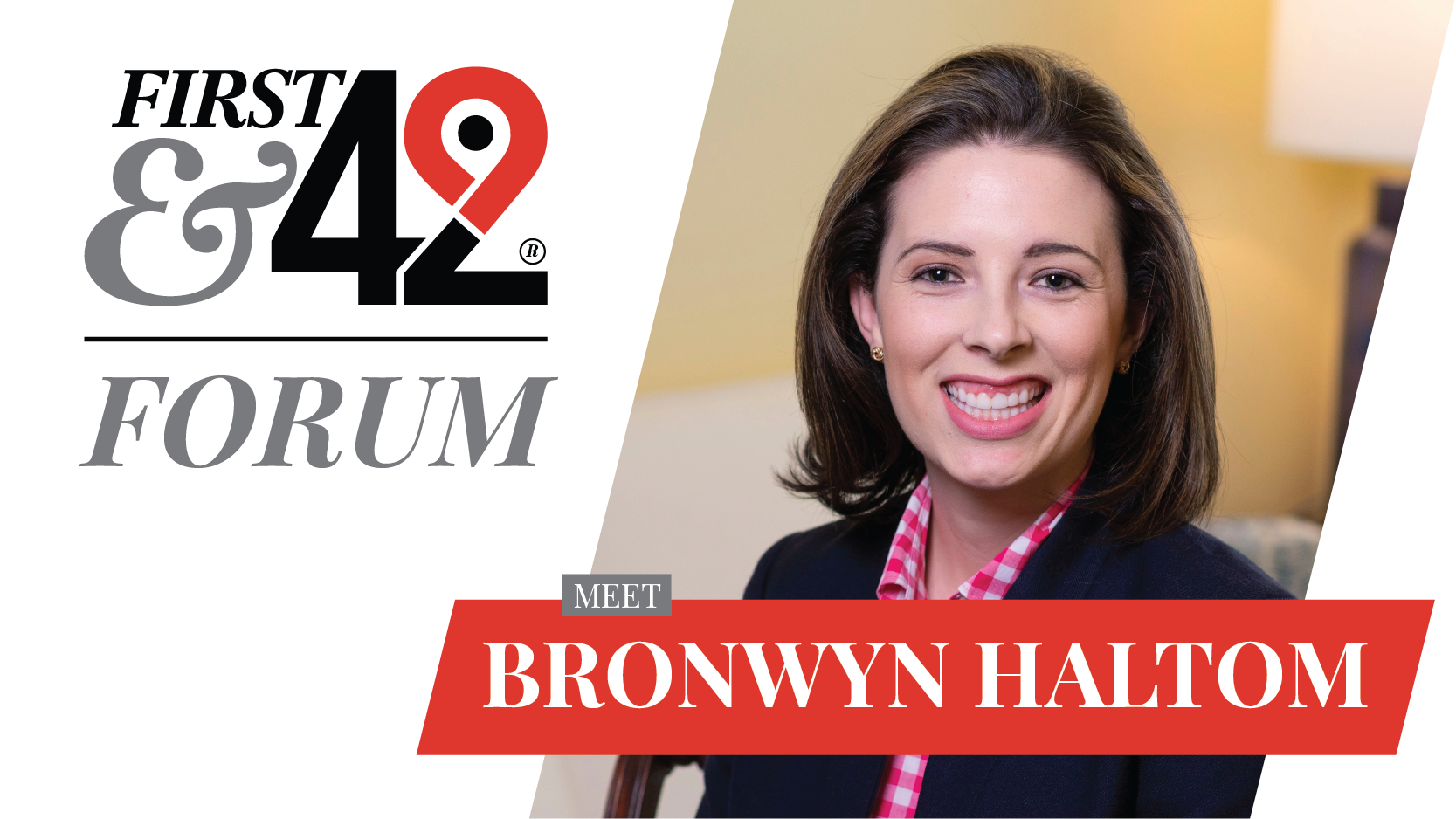