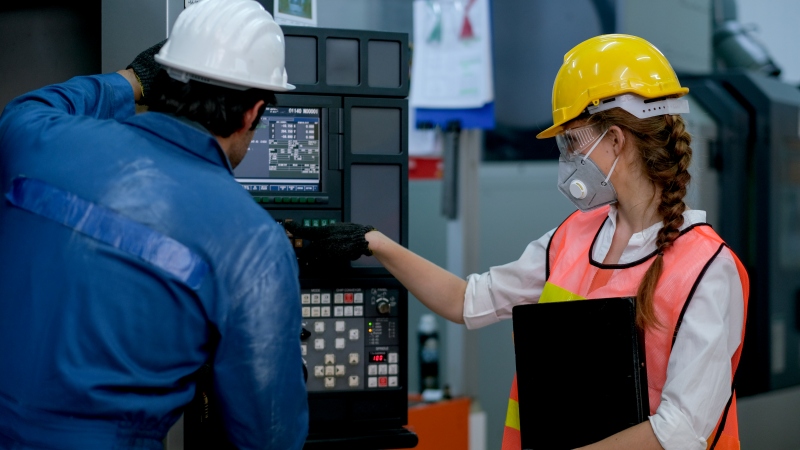 The combined seasonally unadjusted October 2020 jobless rate for the seven-county southwest Michigan region is down almost three percentage points from where the region sat in September 2020. Based on the state’s suggested comparison to February 2020, the region’s jobless rate is up a point, now at 4.4 percent—still well below its historical 5.2 average benchmark. Jobless rates range from 4.0 percent in Kalamazoo and Van Buren counties to 5.3 percent in Calhoun County. Visit the DTMB’s site to see rankings by county, county labor force numbers, and an overall snapshot of Michigan’s employment. 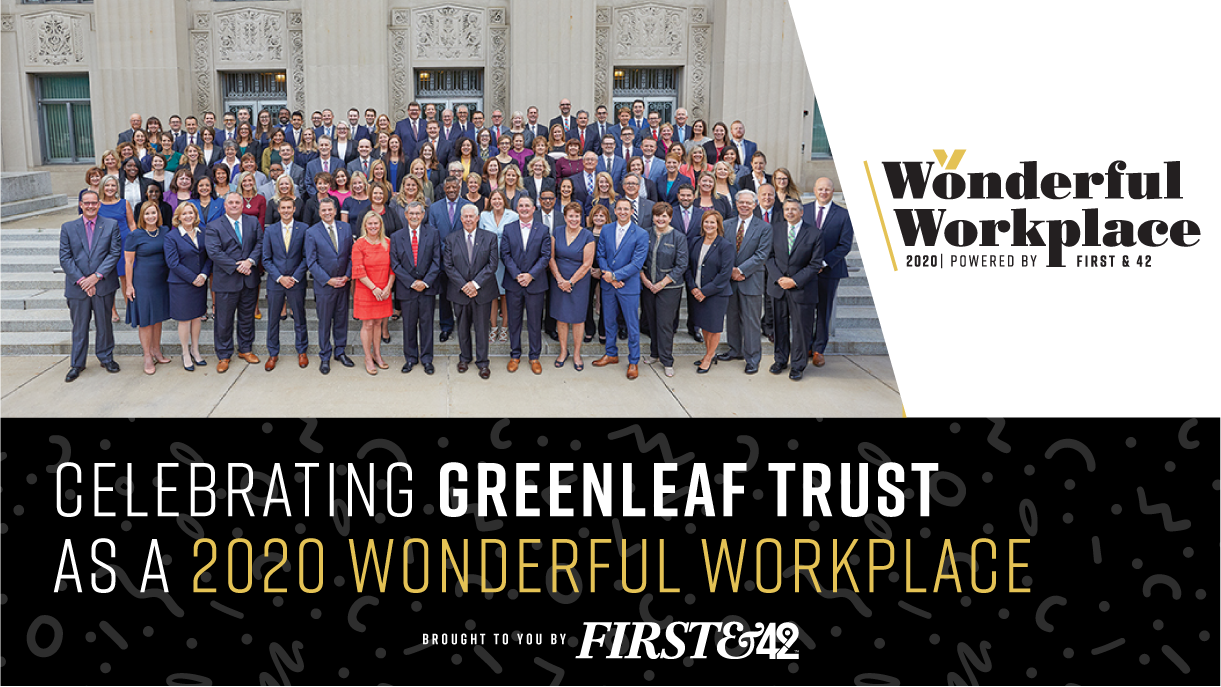 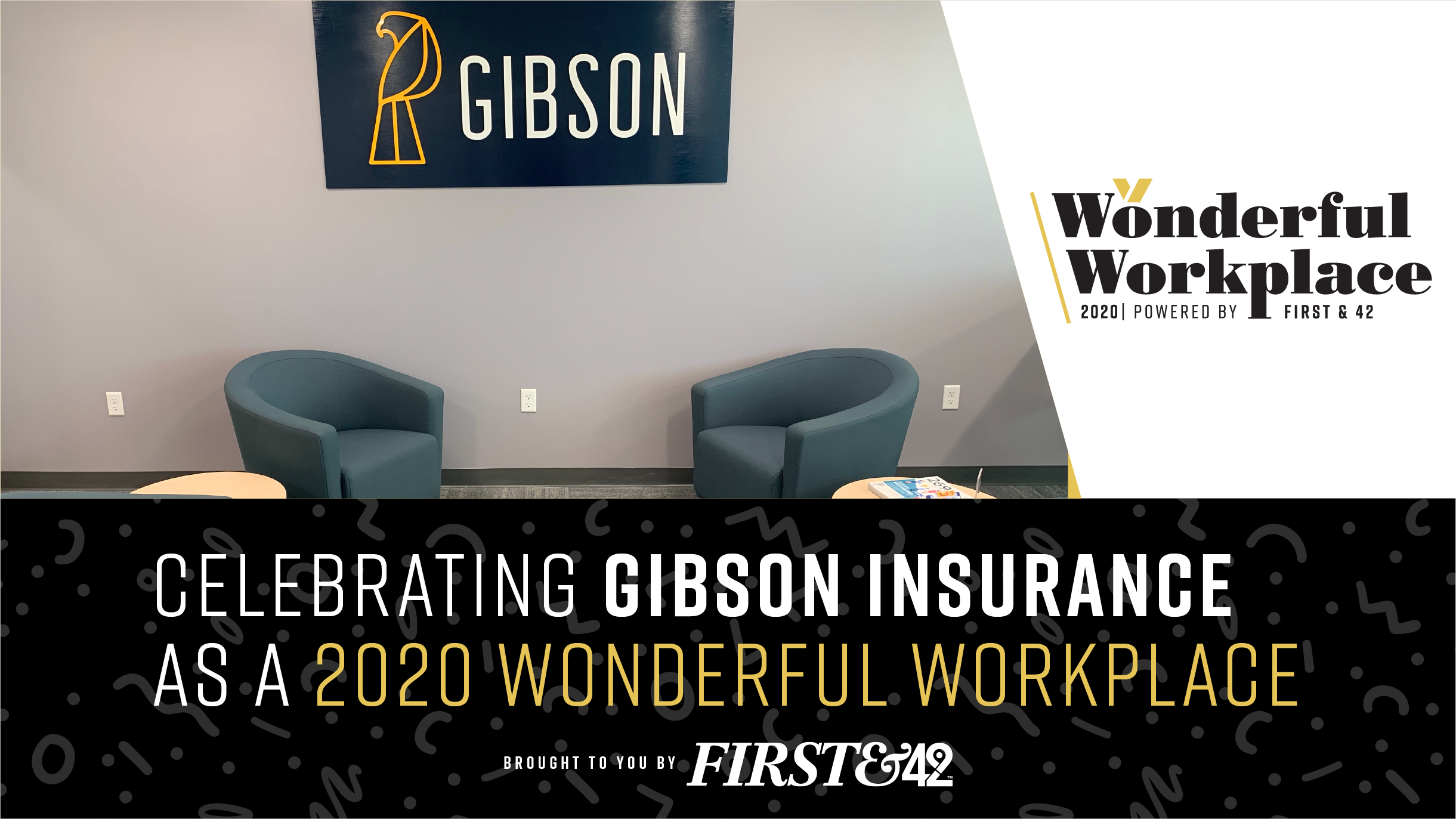 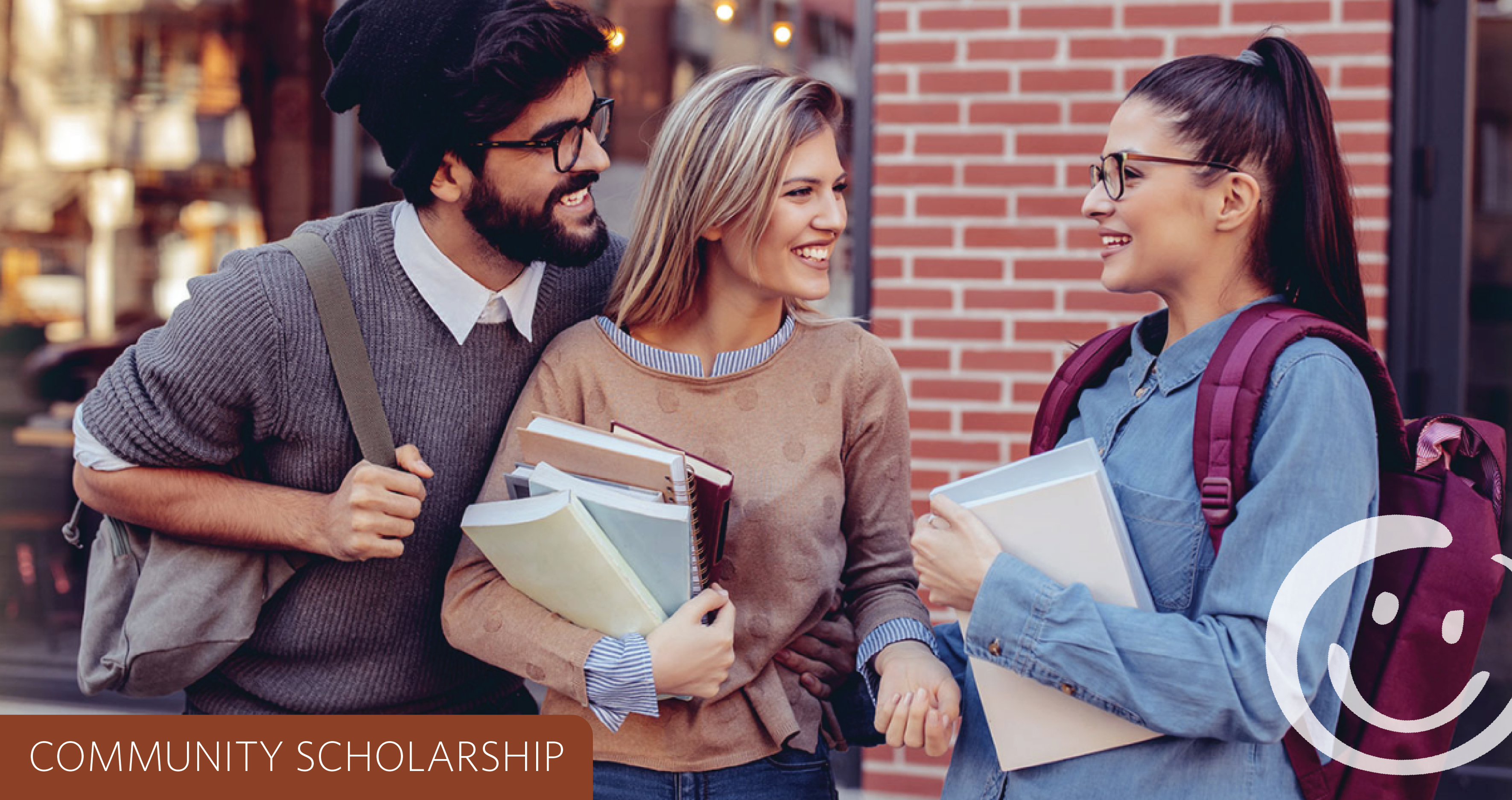