A Miracle That Gets Hit Out of the Park 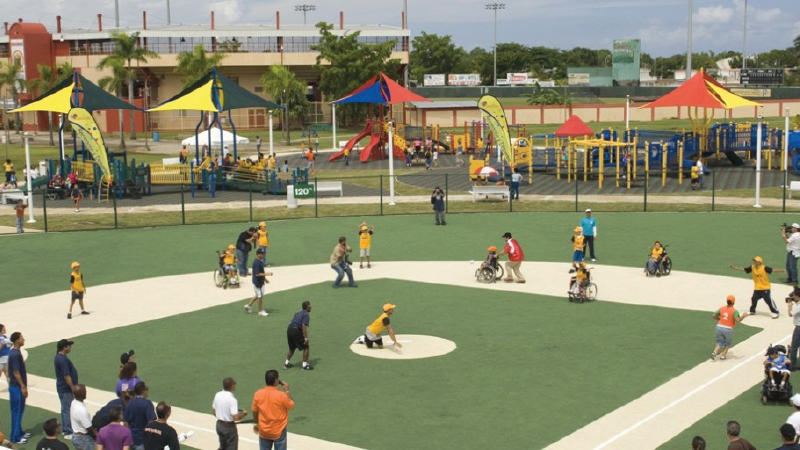 Compliments of the Miracle League

A hot summer day out on the baseball diamond with lemonade and Cracker Jacks is an iconic American tradition. Baseball began in the U.S. before the Civil War; in 2019. almost 170 million people called themselves fans.

Familial love for the game runs deep for families like that of Amy DiMaggio, director of counseling at Portage Northern High School. “My dad was in charge of all of the baseball fields when we were growing up. We all grew up playing baseball, and we love the game,” said Amy. “When Ruby was born, of course, I thought, ‘Well, she’s not going to be able to play.” Ruby is nonverbal and has cerebral palsy and is now playing baseball with the Miracle League of Southwest Michigan.

The Miracle League is a national organization that began in Atlanta, Georgia in the 1990s by a local baseball coach to provide opportunities for kids with disabilities to play. “There was a baseball coach who wasn’t able to accommodate some of the kids that wanted to play on his team. He came up with this idea to build a special baseball field so that any kid could have the chance to play,” said Cari Rutkoskie, a board member specializing in marketing and owner of Words Matter Consulting.

The Miracle League was brought to Southwest Michigan after one of the board members watched a similar league play and thought the same opportunity should be available in our region. “It really shocked me that not one person on the board had a child with a disability or any kids with special needs,” said Amy. “It’s just out of the kindness of their heart and out of their compassion for wanting to help other kids.”

A key component to the success of the league is the support of volunteer buddies who are paired with every player. “The buddy is someone from the community, a volunteer, whose sole role and job is to help The Miracle League player have fun,” said Cari.

Ruby’s buddy was coincidentally her neighbor and long-time friend Kaitlyn. Amy, Ruby’s mom, said her experience was made even more enjoyable because of this pairing. “These kids—they’re the last to be picked for anything, if they are ever picked. And this time, they’re the first to be picked. And they’re the stars. They’re celebrated. They’re the reason we’re there, and the typical normal kid is the cheerleader for the kid with special needs. This is their turn to play,” said Amy.

Construction began on the Miracle League Diamond, adjacent to the Dome Sports Center, earlier this year. About $750,000 was raised which provided the funds to build the field, dugouts, and parking lots. Additional funds are still being raised to build the restrooms, concession stand, and spectator sharing areas. These funds will be raised through donations, as well as community partnerships with groups such as the Growlers.

Nathan Kissell, director of ticket sales at the Growlers, worked with Cari to coordinate an upcoming fundraiser during which more than 25 percent of each ticket sold will go to the Miracle League. “Our motto here is fun makes a difference. And we really believe that is our place in this community to use our platform to make a difference in the community,” said Nathan. “The Miracle League hits that right on the head. We can leverage who we are to make a difference.”

The fundraiser held on August 1 costs $25 and allows attendees access to a 90-minute all-you-can-eat tailgate, access to a special block section of seats, and unlimited soda and water during the game.

With a little over a quarter of the way to the $1.1 million fundraising goal, the sounds of “Take Me Out to the Ballgame” can almost be heard over the loudspeakers. 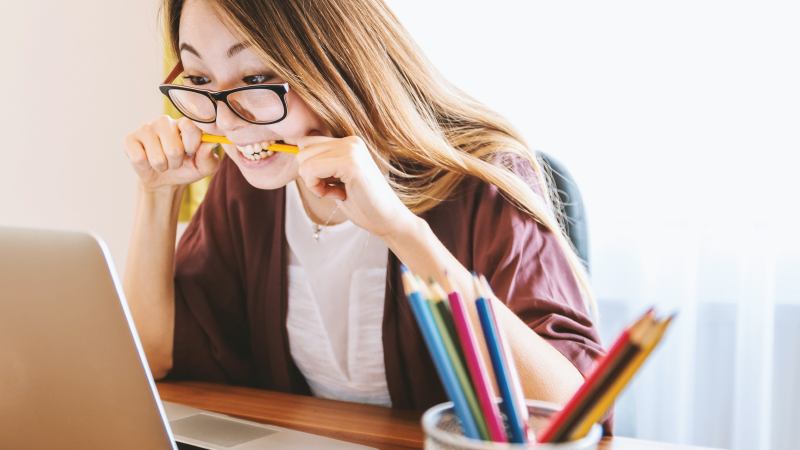 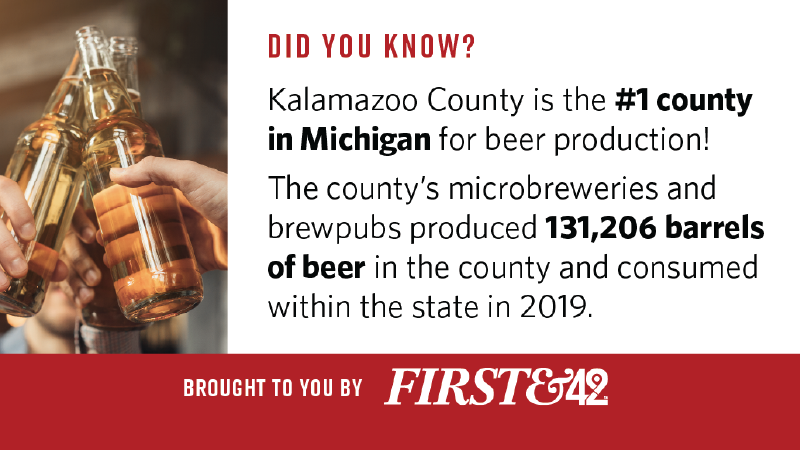 Michigan Beer Production Made a Hop in 2019