Wheels are in Motion for American Axle and Manufacturing 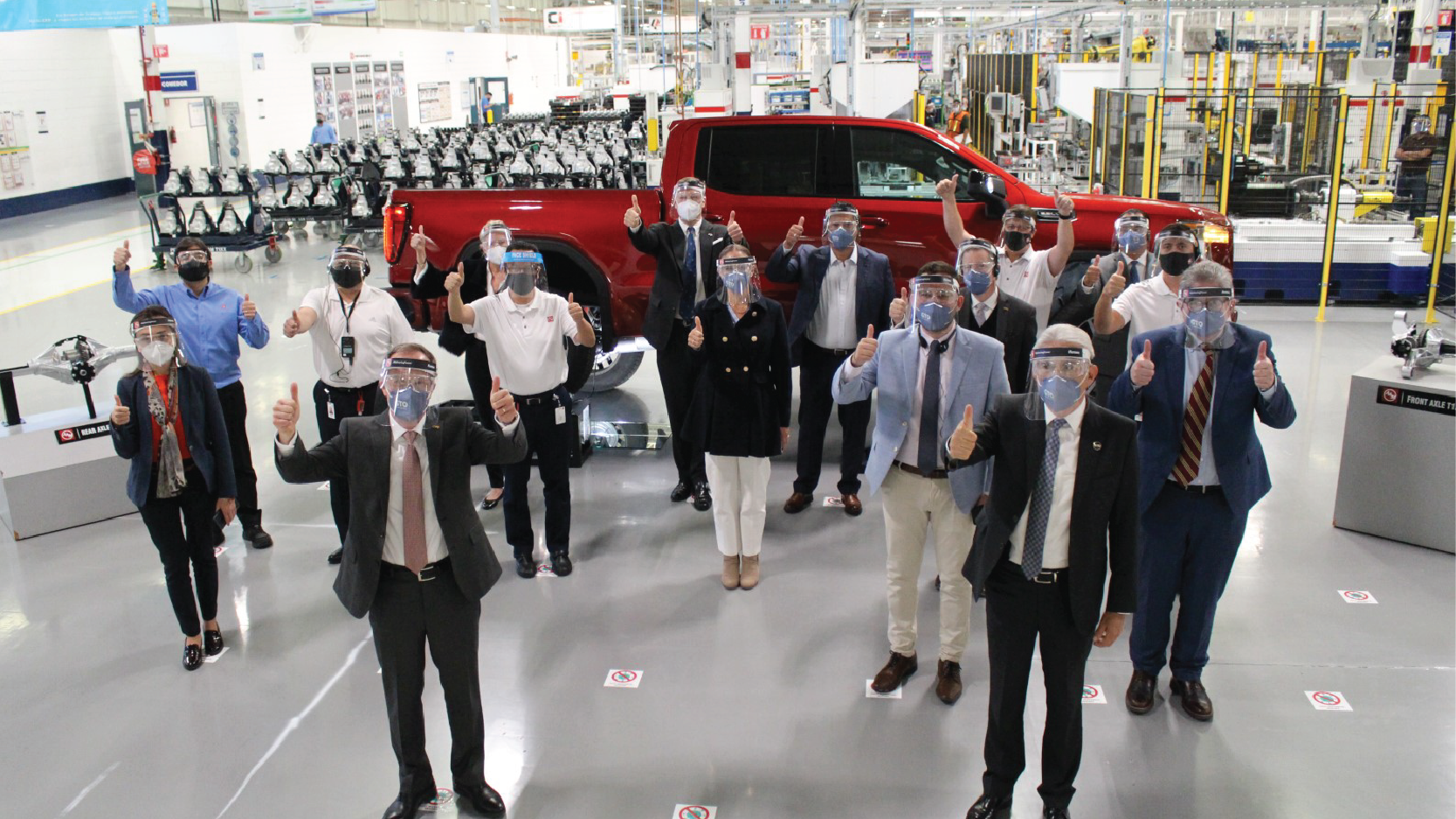 Compliments of American Axle and Manufacturing

Tires across southwest Michigan are squealing in excitement for the announcement made in Three Rivers earlier this week. The Three Rivers City Commission adopted a resolution that will get American Axle and Manufacturing (AAM) one mile closer to the finish line on its expansion project that would create about 100 new positions, benefiting a majority of low to moderate income families, and investing $41 million. A part of the resolution included an approval for the city of Three Rivers to request a $2 million performance-based Community Development Block Grant (CDBG) which will need to be reviewed by the Michigan Strategic Fund board for approval. The driveline and metal forming technologies company, AAM, considered a different location for the placement of the project but ultimately chose Three Rivers. “[The fact that] the company is willing to put that kind of money here as opposed to one of their other facilities speaks well about the quality of the workforce here,” said Three Rivers Mayor, Tom Lowry. Learn more about AAM and its innovative automotive work that impacts drivers throughout the world. 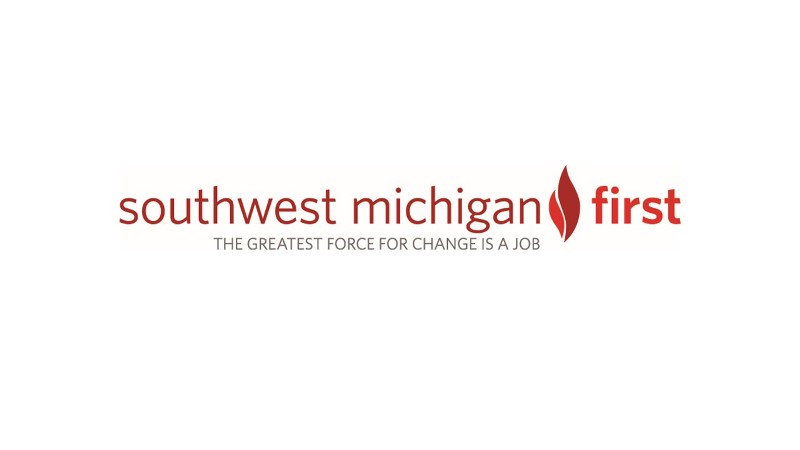 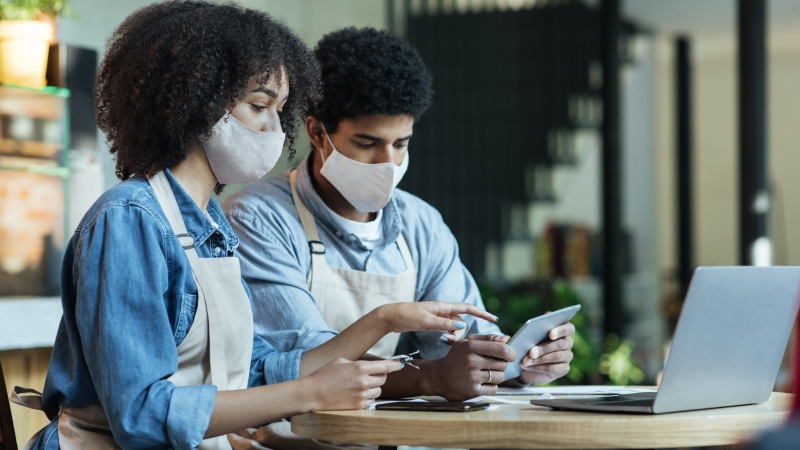 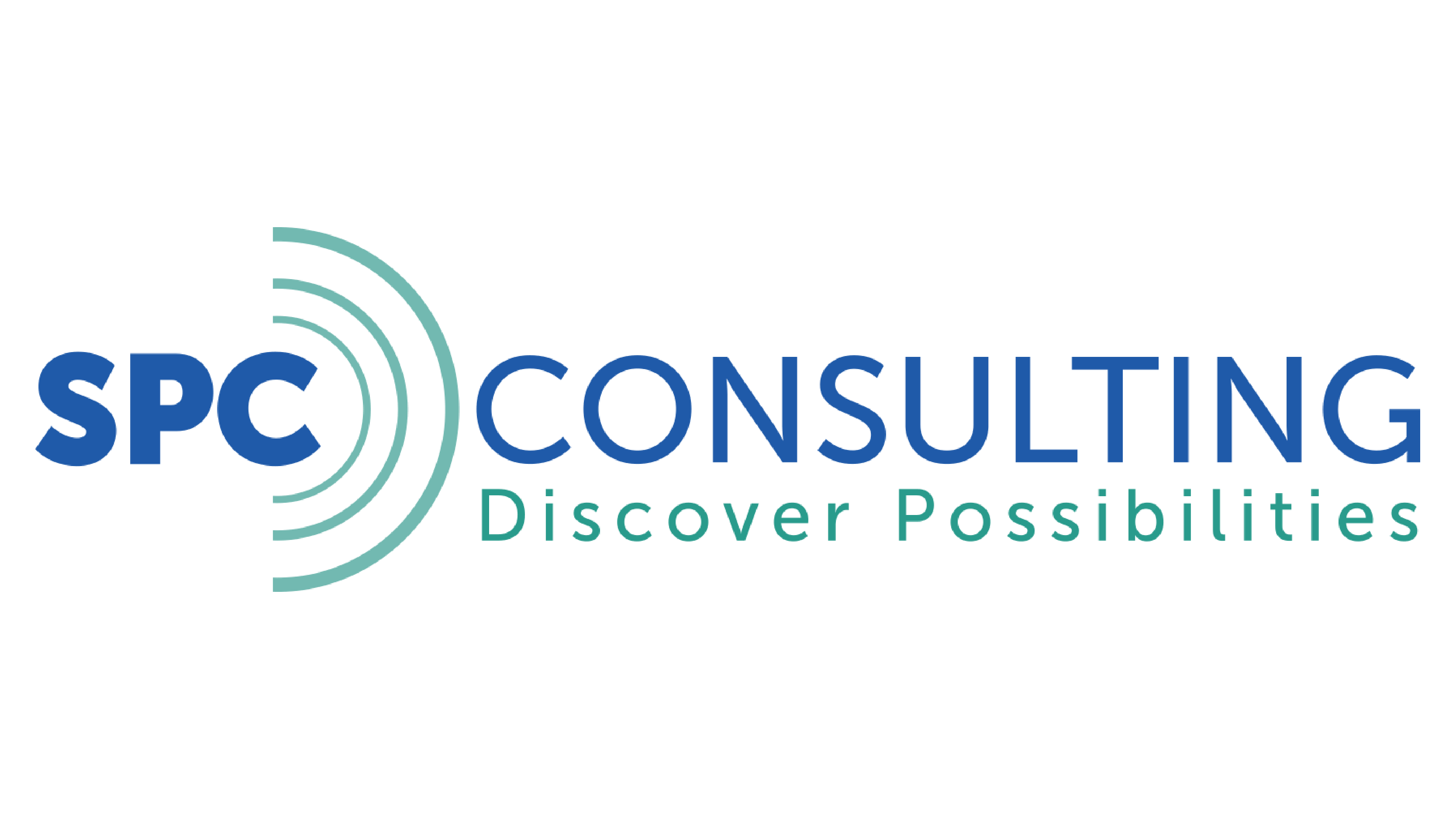