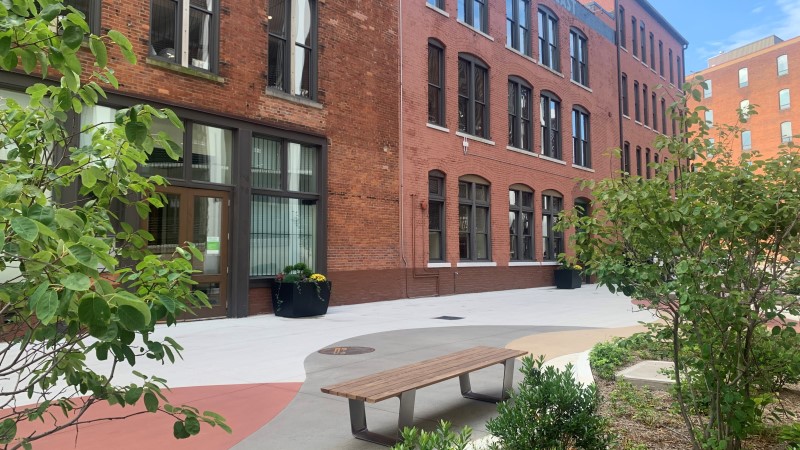 Treystar invites the public to an opening and dedication ceremony to officially open downtown Kalamazoo’s newest outdoor space to enjoy community, arts, music, and social interactions. Known as Haymarket Plaza, the community celebration is set for Thursday, September 16, from 6:00 p.m. to 9:00 p.m.

Driven by the belief that downtown commercial spaces create opportunities for community and business, Kalamazoo-based Treystar partnered with Catalyst Development and the City of Kalamazoo to create Haymarket Plaza. Running along the north side of East Michigan Avenue, between Treystar’s Main Street East and Haymarket buildings and Catalyst Development’s newly constructed 180 Water Street/Warner Building project, the plaza is named after the historic Haymarket District where it is located.

Festivities to celebrate this innovative and community-oriented space will include a presentation by Michigan House entitled “Placemaking to Build Community” during which former City of Kalamazoo Mayor Bobby Hopewell will host a panel of executives from Landscape Forms, Kalamazoo Downtown Partnership, and TowerPinkster to discuss the importance of placemaking in Kalamazoo. 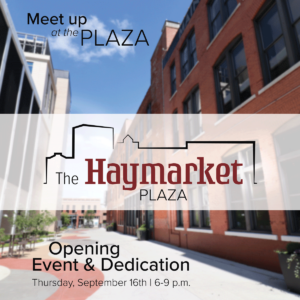 The panel discussion will be followed by a dedication ceremony, an announcement about future use for the plaza, live music, and a 3D preview utilizing Haymarket Plaza’s new projection-mapping technology. Food and beverages will be available for purchase from Millennium Restaurant Group and Bell’s Brewery, and performances by Yolonda Lavender and Pink Sky.

“We are excited to unveil Haymarket Plaza and celebrate its completion with the community,” said Treystar Partner and CFO Fritz Brown. “This is truly a one-of-a-kind space within our community. It will be a fantastic way to enjoy the arts, relax, and make connections.

“Treystar is also excited to announce big news about the plaza’s ongoing use at the dedication,” he said.

Haymarket Plaza was initiated as a result of the construction of Catalyst Development’s 275,000-square-foot, state-of-the-art, mixed-use project adjacent to Treystar’s Main Street East commercial development on the 200 block of Michigan Avenue.

The two projects share a public alley, formerly known as Ihling Alley, stretching some 350 feet from Edwards Street westward before ending at The Haymarket Building.

Designed by TowerPinkster Architects with assistance from Kingscott Associates, Haymarket Plaza features a snow-melt system, decorative concrete, lighting, Landscape Forms furniture, an open area designed for entertainment and/or food trucks, and an outdoor seating area for food/beverages. Four projection-mapping projectors are included to display art, announcements, and entertainment on the northeast elevation of the Haymarket building in the evenings.

For more information and to RSVP to the September 16’s opening and dedication event, please visit https://bit.ly/haymarketplaza.

Michigan House Is Coming to Kalamazoo this September

The Great Lakes State centered activation series has been connecting the state to large global events like South by Southwest (SXSW) since 2015. After a year with next to no in-person gatherings, they’ve spent the summer partnering with local organizations to bring their brand of genre mixing events back home.

Michigan House will join with Treystar and Southwest Michigan First’s MIX community on September 16 to create a one-of-a-kind night in celebration of the new Haymarket Plaza project.

“All summer we’ve been trying to create spaces where people can reconnect and start getting re-inspired about the places they live,” said Ted Velie, a Co-Founder of Michigan House. “So how could we pass up the opportunity to be a part of an evening that includes music, art, innovation, design, beer, and placemaking?

“Ideas, design, public art, music…all these spur an energy that’s been sorely lacking over the last year and a half,” continued Velie. “We’re incredibly excited about what Haymarket Plaza will mean to Kalamazoo, and we couldn’t be happier to be a part of its launch.” 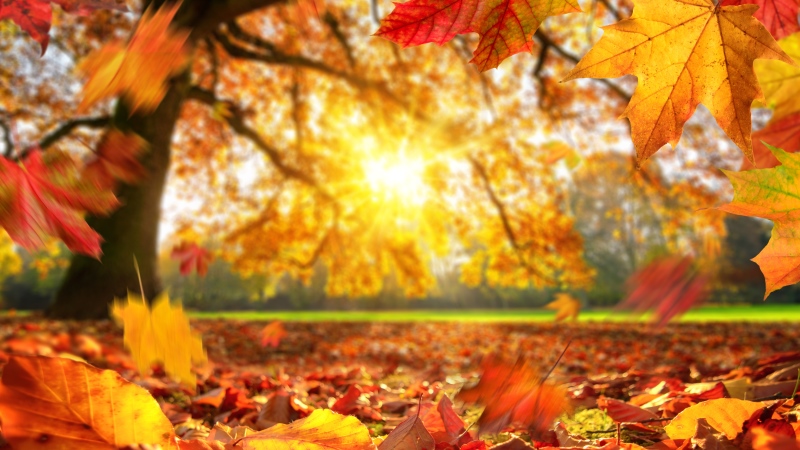 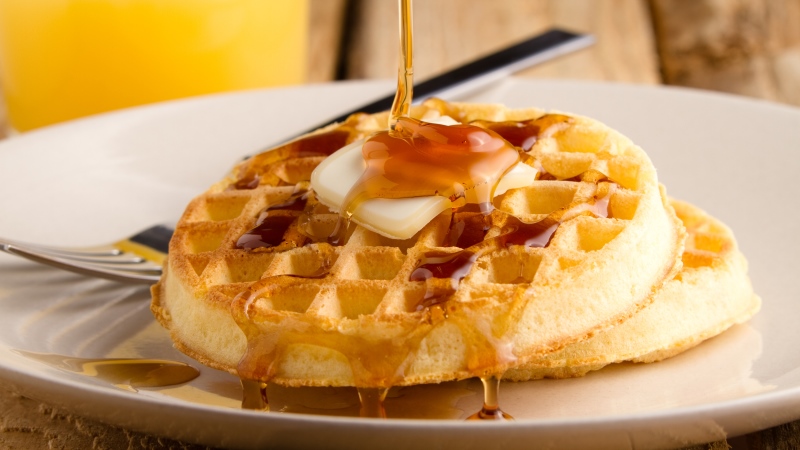 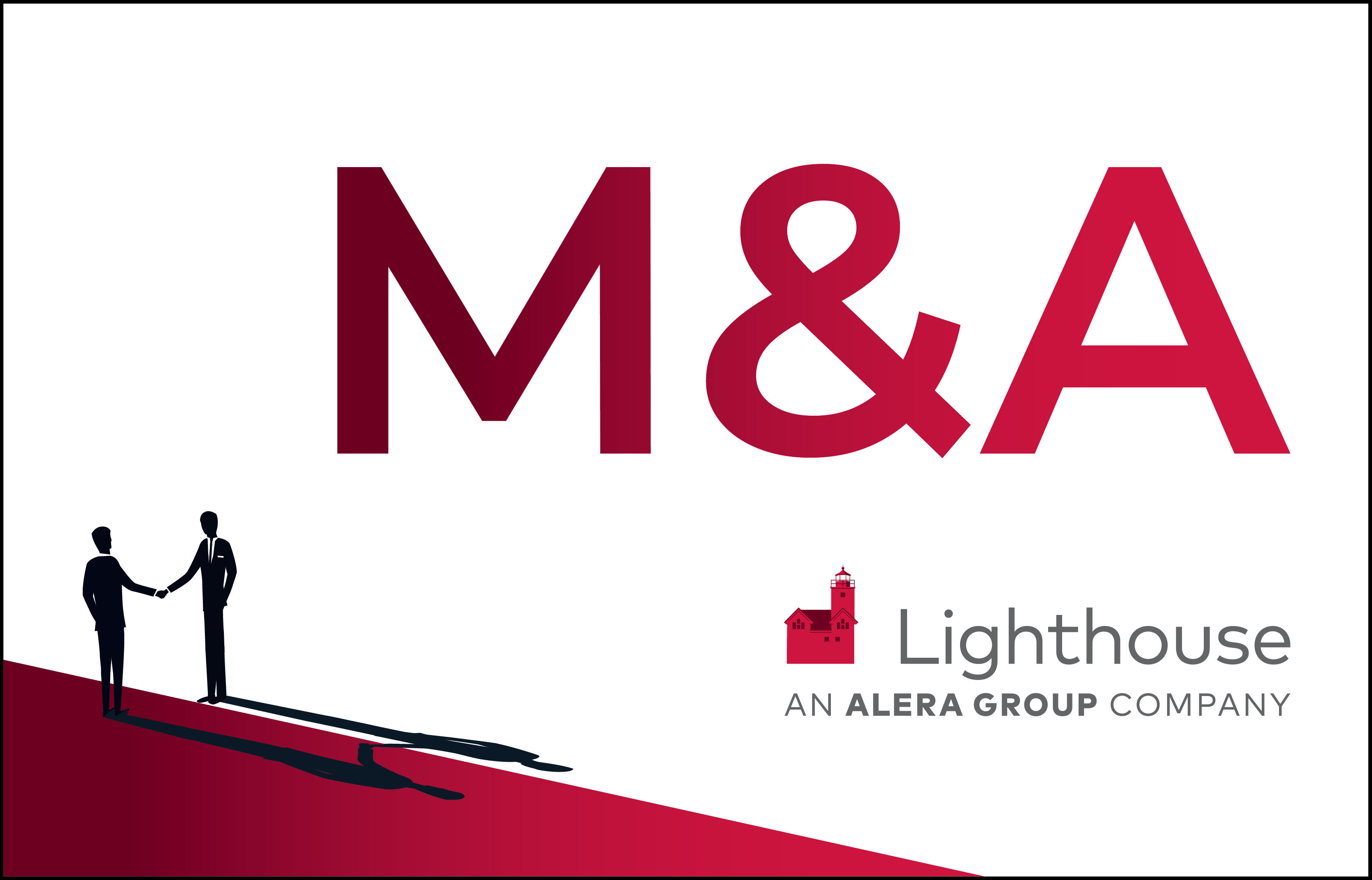