Pushing the Wheel Forward From Oakland Drive to Downtown 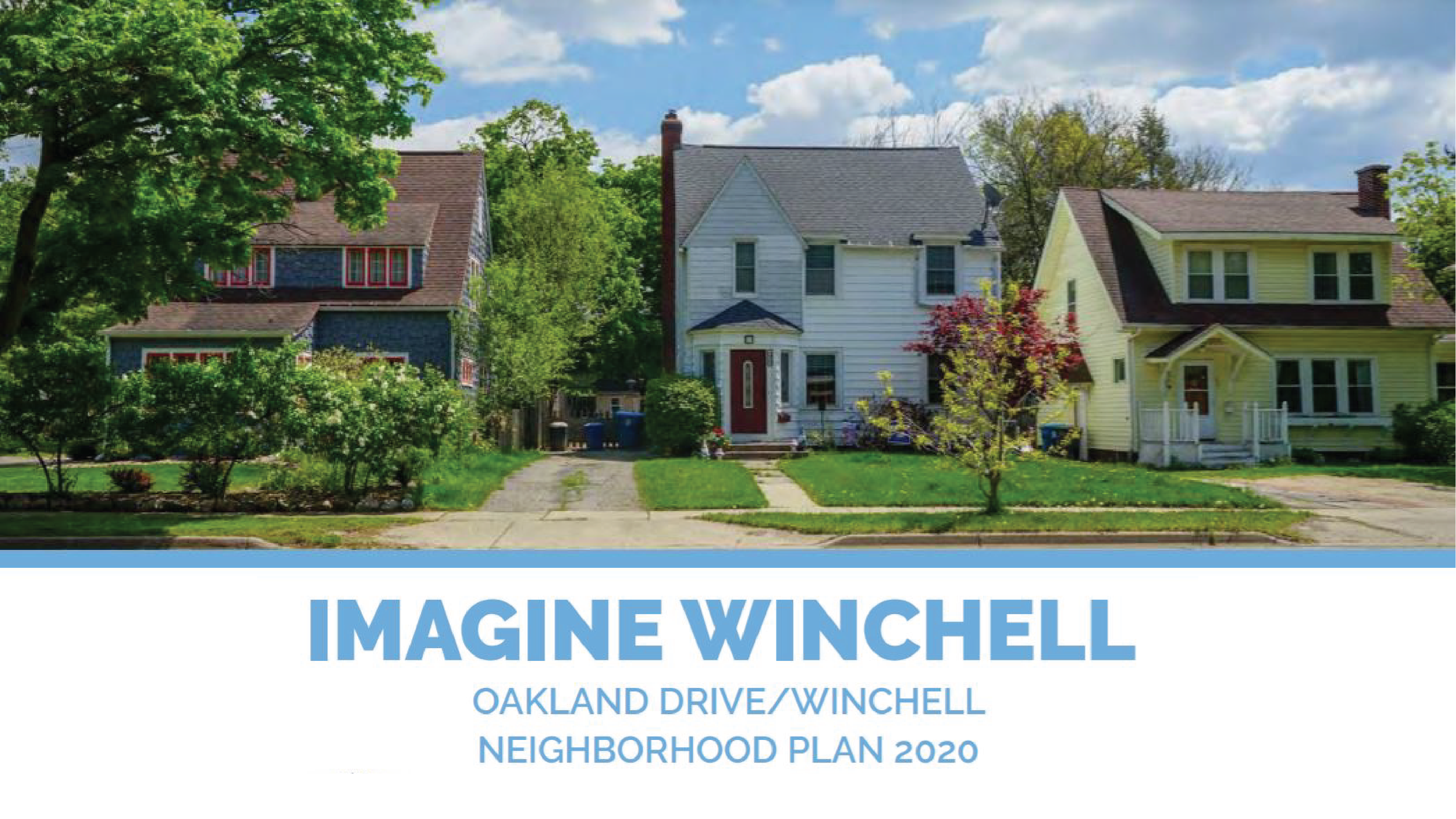 The shores of Woods Lake Park and the Oakland Drive/Winchell neighborhood have offered Kalamazoo residents a retreat from the hustle and bustle of downtown since 1893 when the electric railway was extended. From amusement parks, balloon rides, a bike shop, and theatre shows to more recently a beach, quaint homes, and small businesses, the area continues to change and adapt with the times.

For over ten years, Peter Kushner, president of the Oakland Drive/ Winchell Neighborhood Association (ODWNA) board, along with the entire association board has been instrumental in recent changes with the goal of keeping the neighborhood’s tagline as “a great place to grow up and a great place to grow older” true for years to come. “I think the tagline encapsulates the culture of our neighborhood,” said Peter. “You could literally move into a starter house or apartment and stay in the neighborhood while your family grows into bigger houses along the way.”

Featuring many natural features like Asylum Lake, Woods Lake, and the Kleinstuck Preserve; more than 1600 households; two major apartment complexes; and proximity to shopping and downtown, the neighborhood has a “structurally and economically diverse population,” explained Peter. Throughout the year, the association hosts public meetings featuring local speakers, a summer kick-off, and a car show, as well as the Winchell Luminary Project hosted annually on Christmas Eve since 1985.

When Peter became president of the neighborhood association, he inherited an organized collective with committed volunteers in his neighbors. He is also dedicated to working with other neighborhoods to create the same type of synergy. “A strong neighborhood plan will lay the bricks on the path to getting your voice heard,” said Peter. “Downtown is the hub of the wheel but our neighborhoods are the spokes. If there’s no spokes, there’s no motion.”

While organizing the neighborhood plan for the Oakland Drive/Winchell neighborhood, the neighborhood association gathered feedback and ideas from residents through meetings, its newsletter, website, and Facebook page to coordinate the priorities for the area. In addition to zoning, land use, ordinance enforcement, and environmental responsibility, the community prioritized “building more synergies with the surrounding businesses in our neighborhood,” said Peter. “We also have what we call complete neighborhood, which is really kind of piggybacking off of the city’s “Complete Streets” concept, to find ways we can make our streets and infrastructure safer for all users.”

Over the years, Peter and the neighborhood association have appreciated the inclusion of neighborhoods into the city’s Imagine Kalamazoo 2025 agenda and other decisions. “The biggest thing we continue to work in with the city is to develop better lines of two-way communication and ensure all neighborhoods have a voice on what’s going on in their neighborhood,” said Peter. “We don’t always get to sit at the table when the final decisions are made, but we want to be one hundred percent sure that our voices are heard early enough in the process to affect those decisions.” 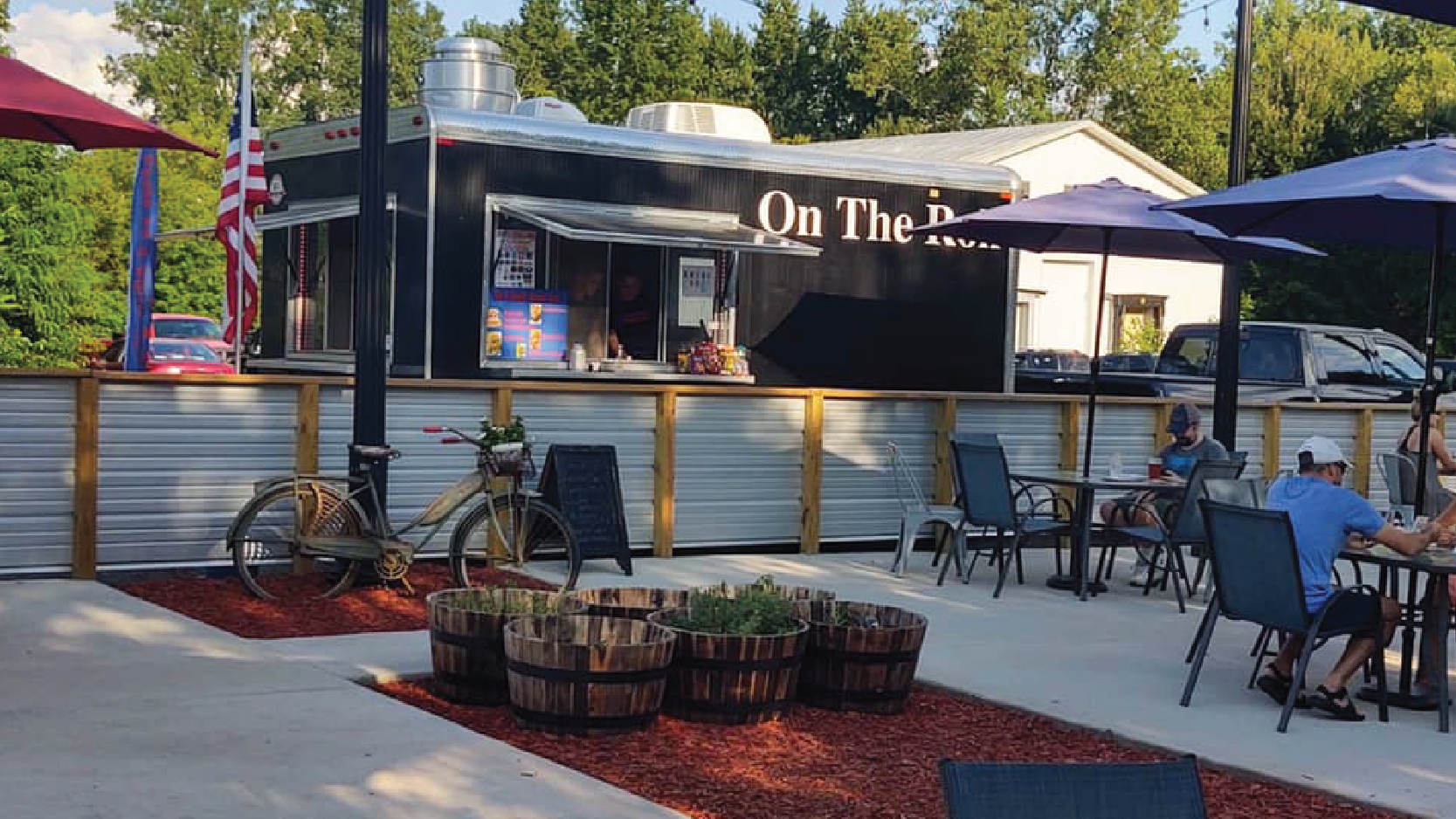 Family, Food, and a Travel all Rolled Up into Deliciousness 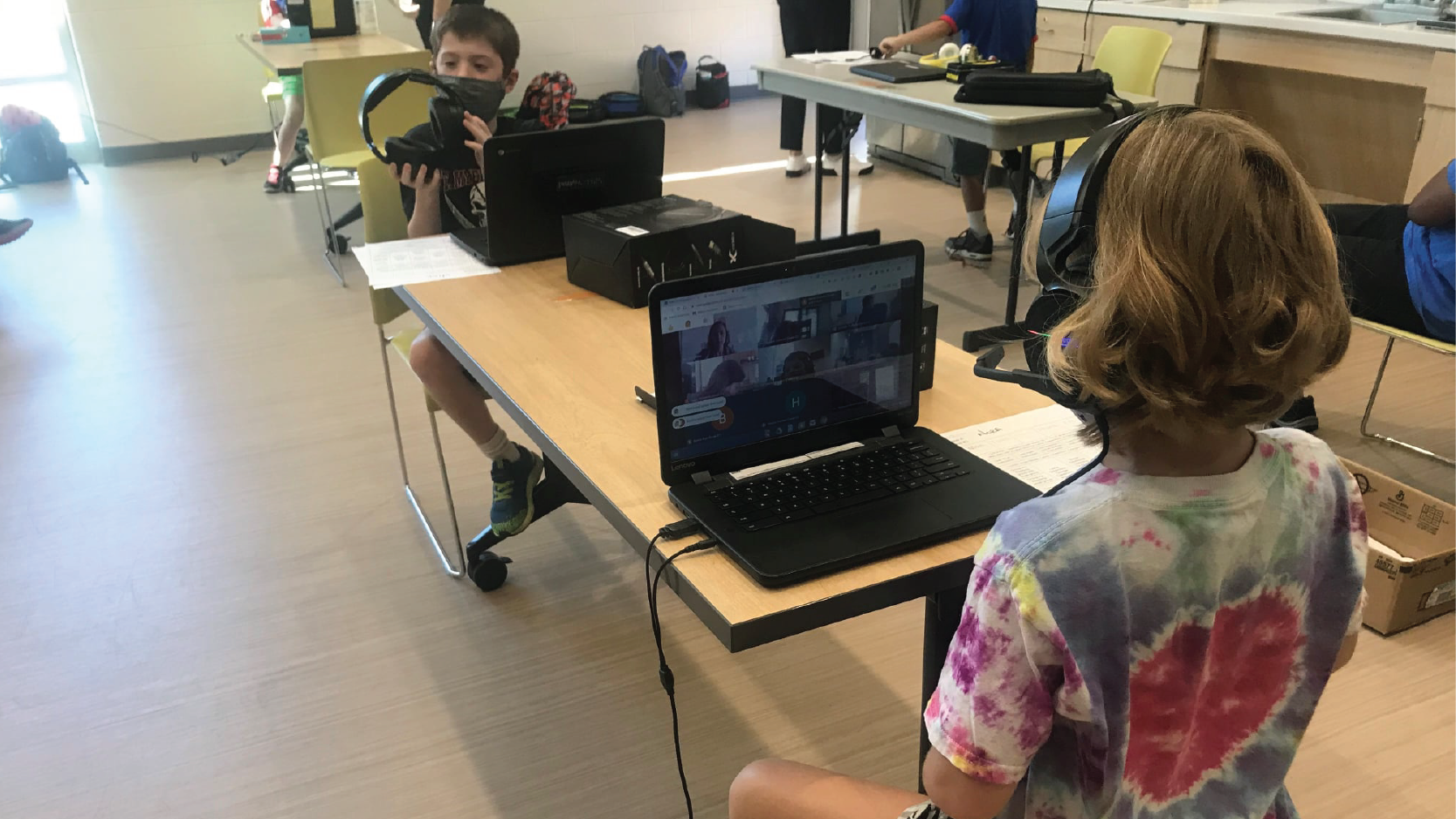 Kalamazoo’s YMCA Gets an A+ in Community 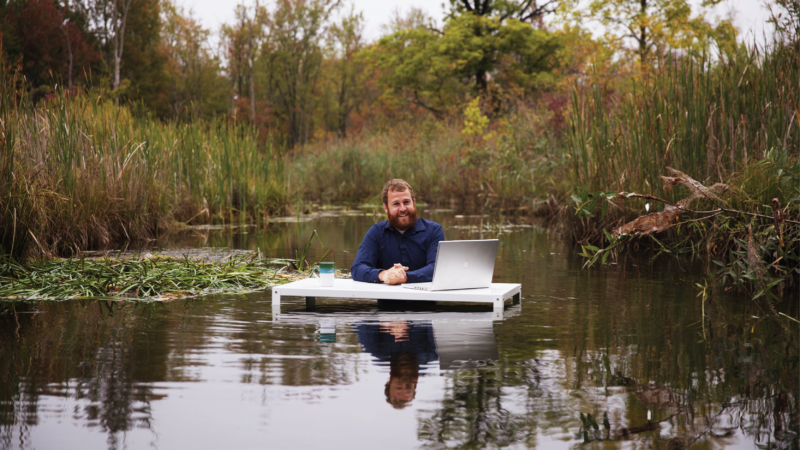 To Stream or not to Stream? That Is the Question.