Let’s Make It All Good in Our Neighborhoods 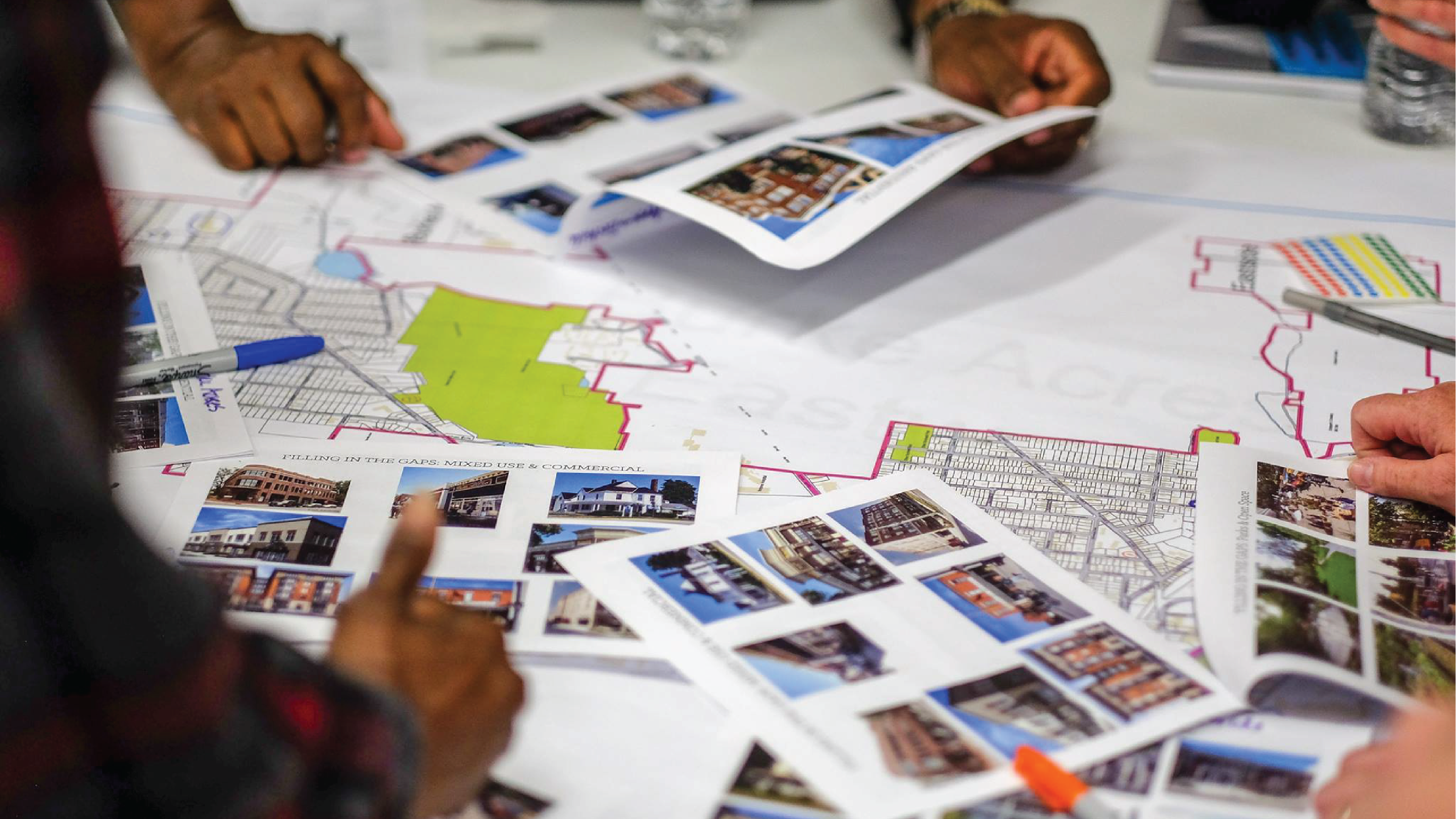 In the city of Kalamazoo, there are more than 20 neighborhoods, each with unique needs and a distinct culture. Whether it’s proximity to the downtown nightlife, a home full of history, walking distance to small businesses, or ample green spaces, each of Kalamazoo’s neighborhoods has its own unique features. When the city unveiled the Imagine Kalamazoo 2025 plans in 2017, a key need identified was neighborhood plans. Thus, three years ago, Katie Reilly’s position of Neighborhood Activator was created and she got to work. “I’ve tried to approach each neighborhood plan as also a tool for each neighborhood to really create those partnerships and take ownership over making changes that they want to see that they don’t necessarily need the City in order to do,” said Katie.

With seven plans completed and five more in the works, each of the 22 neighborhoods are expected to have their plans completed by 2025. While each neighborhood has different priorities, some overarching themes include accessible transportation, access to healthy and affordable food, and the re-enlightening of commercial corridors. “It’s been an exciting experience to build relationships with residents by working through the neighborhood planning process,” said Katie. “It’s also exciting to help them build the momentum so that they feel empowered for that project that we’ve talked about for 10 years when we’ve finally gotten everyone in the same room and we’re able to start moving on it.”

Whether an individual is associated with a Kalamazoo neighborhood as a resident or an employee in the area, complete neighborhoods are essential to the success of our community. As new initiatives continue to roll out, Katie encourages both groups to become involved. Let’s take inspiration from one of the best neighbors, Mr. Fred Rogers, who said, “It’s a beautiful day in the neighborhood, a beautiful day for a neighbor.” 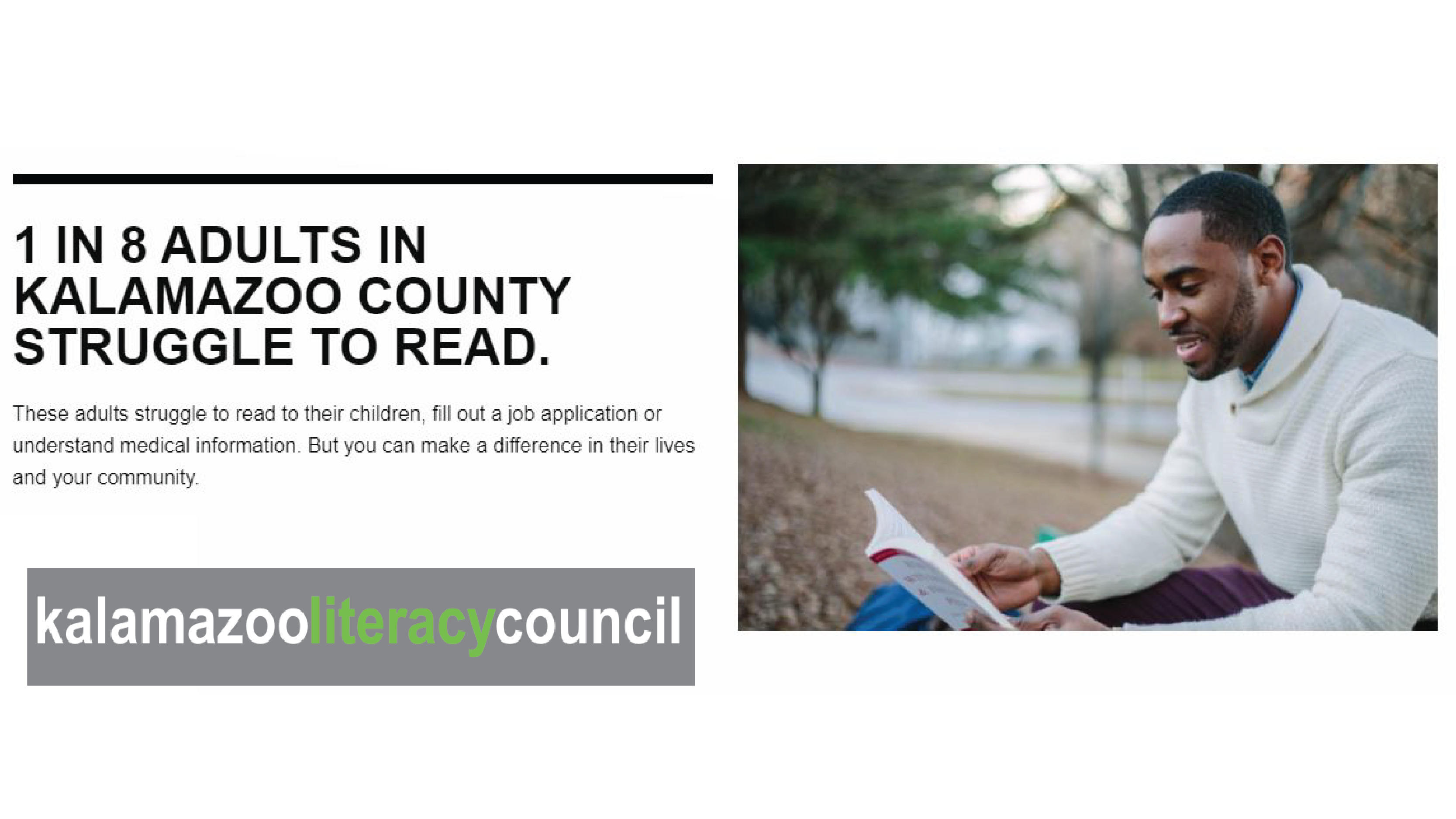 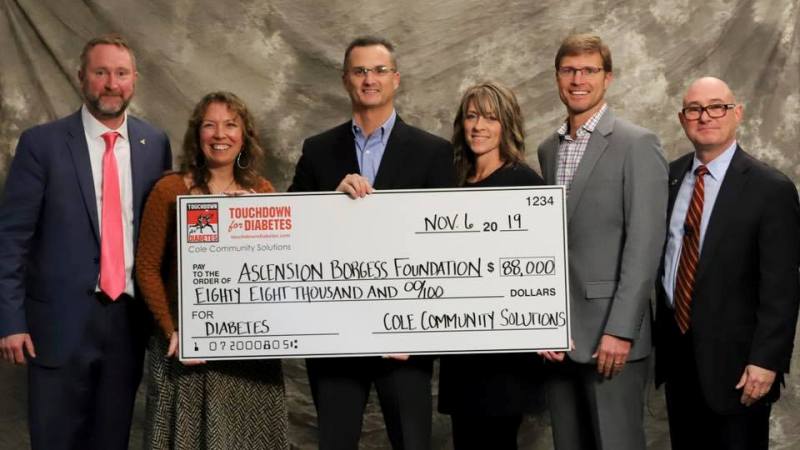