Kalamazoo Bookshop Stands for its Community 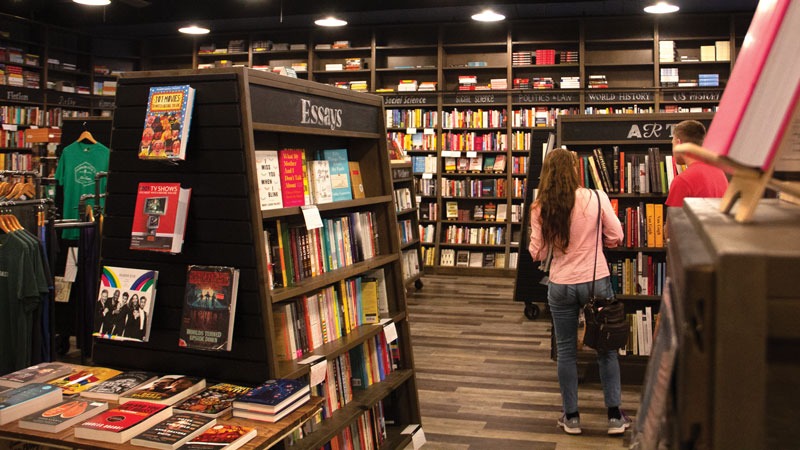 The story of Kalamazoo bookshop, this is a bookstore and Bookbug, begins with the Kalamazoo Promise—along with a leap of faith and a steadfast drive for making reading accessible, joyous, and human for every person in Southwest Michigan.

2008 was not the year to start a small, independent bookstore in the heart of Southwest Michigan—but, in a historically very underperforming corner of Kalamazoo’s Oakwood Plaza, that’s exactly what happened.

In the early 2000s, Joanna Parzakonis was living in Brooklyn, New York. Parzakonis and her partner, Derek, had strong ties to the Midwest, but had been away from the region plenty long enough to form careers and a family beyond Midwestern lines. Parzakonis recalls, “Back then, I knew a little about Kalamazoo, since Derek had grown up in Portage—but in reality, I knew very little about the area.”

What she did know was this: She spent every idle hour dreaming of opening a small bookstore.

Still based in New York, Parzakonis spent most of 2004 on preliminary research. What sort of financial capital would it take to start a small bookshop? What would daily operations look like? In what overall state was the market itself in at that time?

“The bookstore,” she says, “was really a dream. It had become a more intentional one when I found the time to do more research, when I’d secured some capital—but I remember seeing an open space next door to my apartment in Brooklyn. I remember thinking, ‘I could rent that.’ But then I looked further into it and realized, ‘No, I can’t.’” Parzakonis laughs as she recalls this—likely because of what came next.

“The announcement of the Kalamazoo Promise was, for me, stunning. It was absolutely stunning.” In 2005, Parzakonis took her sights from the front door of the space beside her Brooklyn apartment, and set them instead upon Kalamazoo. “The announcement of the Promise made me look at what I thought of as a relatively small town in an area of the country I’d never thought much about in a really different way. It made me recognize Kalamazoo as the real and vibrant cultural hub that it is.”

“We turned to Kalamazoo at the inception of the Promise and listened in: This community was choosing to do something powerful to support its youngest. It looked to its children and said, ‘We will support you. We want you to stay here. We want you to grow here. We promise that you’ll have opportunities because we’re going to remove this massive barrier that stands between you and many kids in Kalamazoo.’”

Partly because she was, at the time, a new parent, and partly because one of the major driving forces behind her bookshop dreams had always been fostering early childhood literacy, the Promise quickly became everything to Parzakonis. “Everything that happened following the announcement bolstered my belief that I could open a relatively small bookstore and play an intentional part in supporting the extraordinary promise that Kalamazoo had made.”

After a few years—filled with research, planning, exploring, moving, learning—Bookbug was finally pieced into existence. The year was 2008, and as Parzakonis puts it, “There was no going back.” In spite of the economic turmoil Southwest Michigan had found itself within along with the rest of the country, Bookbug prevailed—and, in fact, it grew. In just a few short years, what started as a tiny children’s bookstore had doubled in size, and soon, more than doubled even its new size as it added this is a bookstore to serve its more advanced readers.

“There was no going back,”—and, in fact, the bookshop hasn’t.

These days, operations are generally smooth. Attention is spent on people, community, and service. Time is dedicated to building meaningful relationships with each person who enters this is a bookstore and Bookbug—it’s dedicated to helping both new and veteran readers “build a human, joyful experience around books.”

“As a business, we’ve grown—and, as a business, we are committed to nurturing community and to celebrating the creative work within our communities,” Parzakonis says. “Our store has always strived to be an advocate for highlighting marginalized voices—especially those in our community, those who historically and in a contemporary way really experience huge barriers to having their voices heard and read. We’ve always worked to advocate against all those factors that continue to be up against marginalized voices; those factors that continue to hinder those in most need of the belief that they have a right for their stories to be told and that books are theirs to hold.”

Parzakonis refers to a lot of the circumstance that’s led to Bookbug and this is a bookstore’s thriving, seemingly-boundless existence as occurring by “dumb luck.” Serendipity or not, there is no recognizable part of the operations at Bookbug and This is a Bookstore that is not intentional, impassioned, and worthwhile. 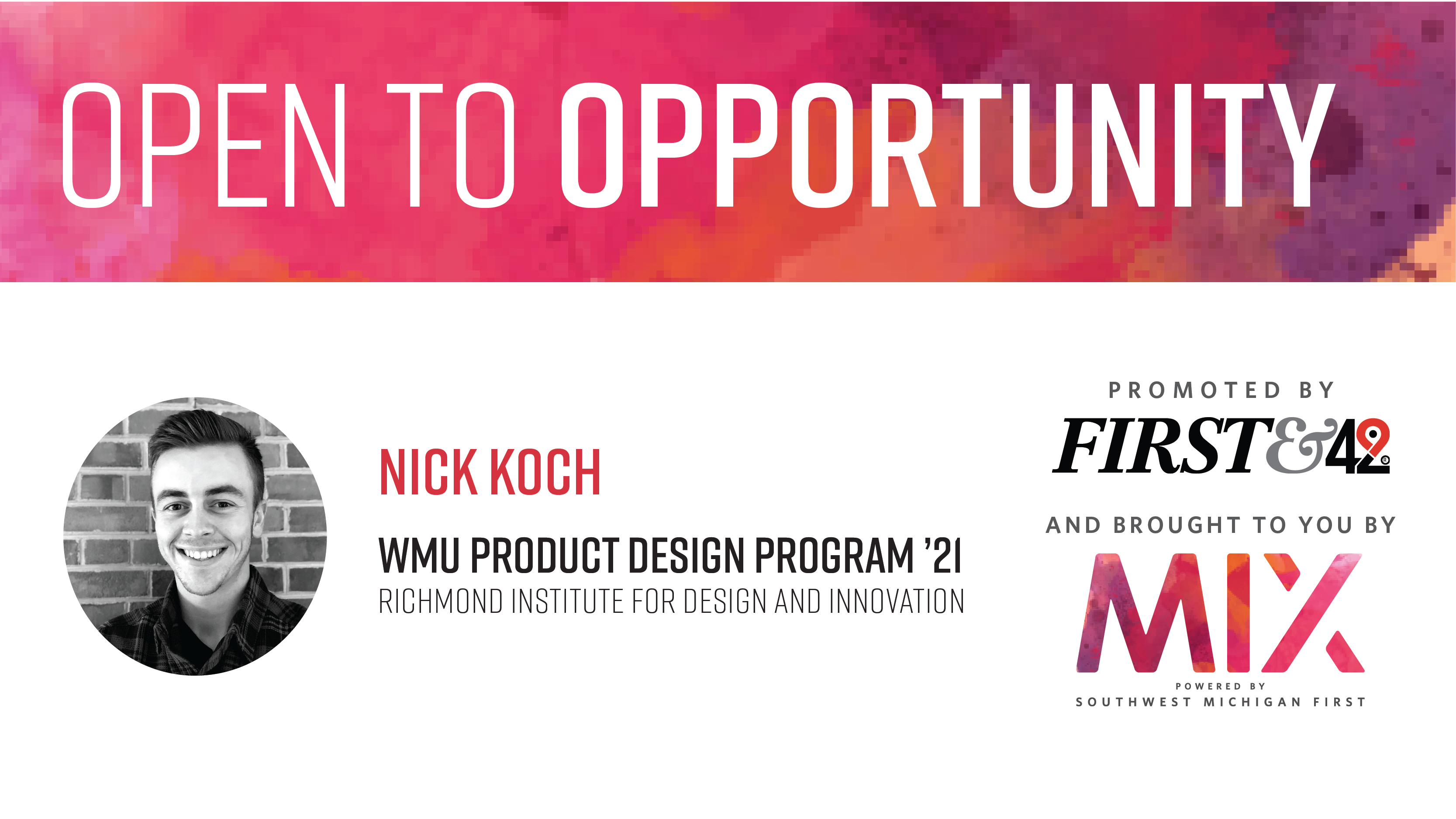 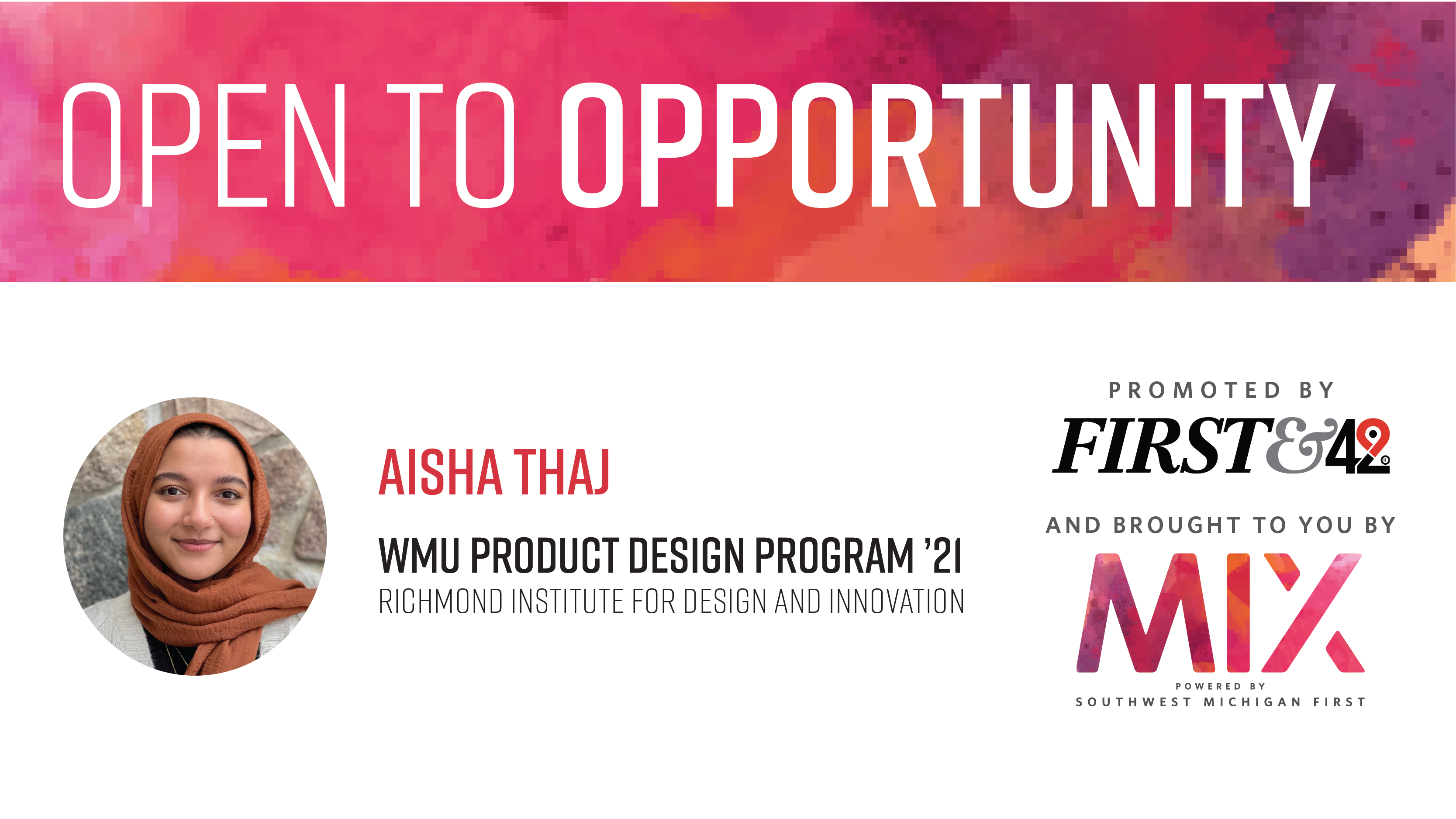