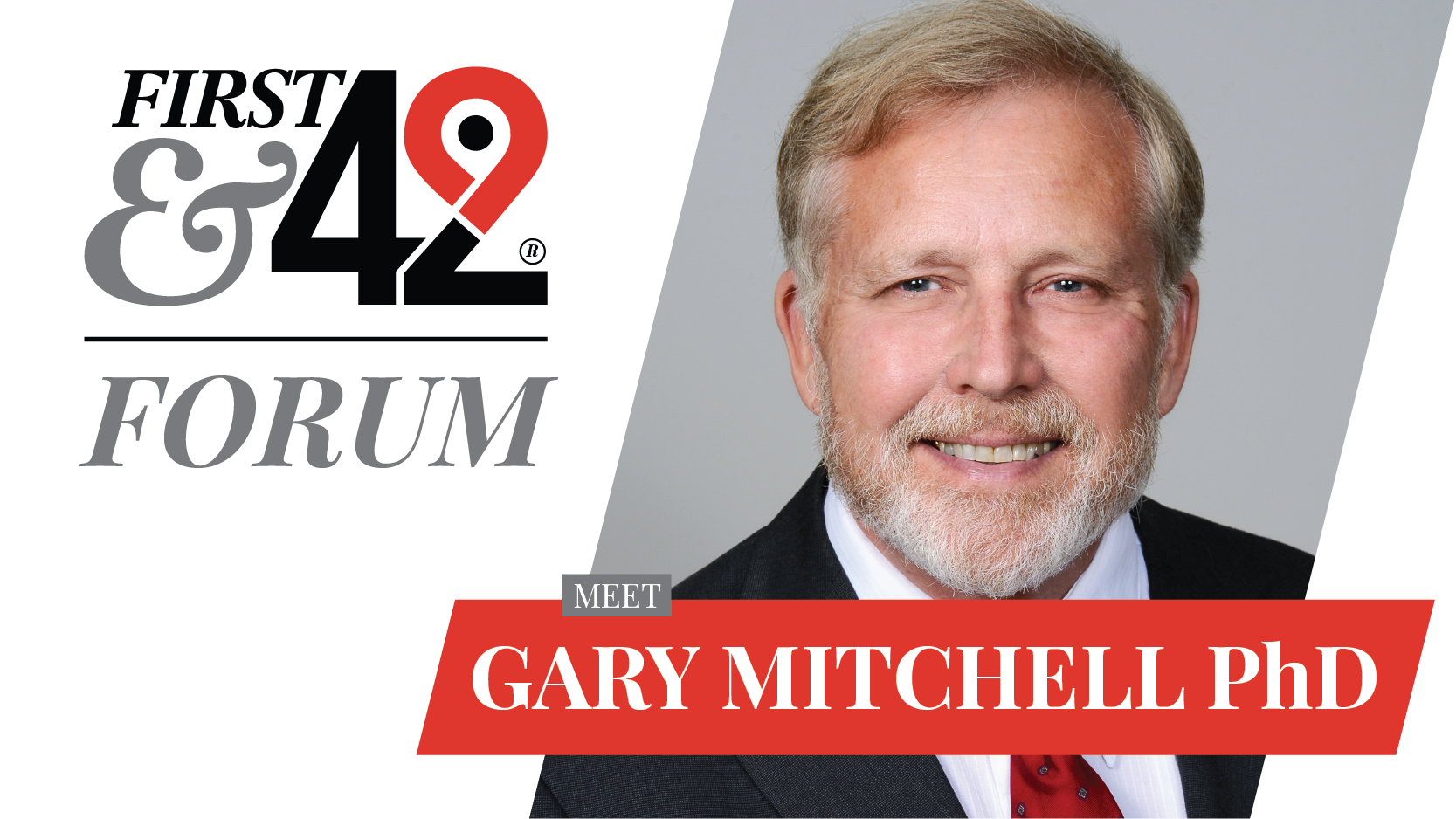 To help our community members make informed choices in the upcoming election, we asked candidates running for important local, state, and national seats to participate in our Forum to help you get to know them better. We will share responses as they are submitted. Stay tuned to become acquainted with your local legislative leaders.

Referring to this year’s elections as the most important in his lifetime, Gary Mitchell PhD is running to represent the 60th District as State Representative. “Because of the pandemic and other events, we will have a chance to shrink our state government or grow it another big step. It will depend on which party gets control of our state legislature. I want to assure that enough conservatives get in office to guard our freedom. Every new government law is that much less freedom for the individual.” If elected, Gary’s top priorities would include fixing the budget without raising taxes, fixing the roads without raising taxes, and fixing the schools. In addition to the policy-focused questions, Gary also shared with us that he has eclectic music tastes and enjoys everything from Bach to Wagner and Mozart to the Rolling Stones to Chinese pop and that he enjoys action and martial arts movies. Meet Gary Mitchell PhD.

WHAT IS YOUR MOTIVATION FOR RUNNING FOR OFFICE?
Opponent was the Chair of the Kalamazoo County Commission when they put the 911 tax on last week’s ballot. Everyone wants 911 to work, so they voted to pass this extra tax, but since 911 has been funded for several years now in Kalamazoo, this money will be used for whatever pet project the County Commission could not get voters to vote for. I call this governing by trickery. This is similar to the scam our Governor has tried with the gas tax. I do not want to be governed by tricksters. I think our leaders should be honest and truthful and look out for the people’s needs not their own.

This year, we will have the most important elections of my lifetime. Because of the pandemic and other events, we will have a chance to shrink our state government or grow it another big step. It will depend on which party gets control of our state legislature. I want to assure that enough conservatives get in office to guard our freedom. Every new government law is that much less freedom for the individual.

I am alarmed when I see videos of college students that have no knowledge of the history or even the government of our country. A republic form of government requires an educated populace willing to take part. We need to fix our schools.

WHAT ARE YOUR TOP PRIORITIES WITHIN THE RESPONSIBILITIES OF THIS ELECTED OFFICE?

HOW DO YOU PLAN TO ACCOMPLISH THESE GOALS WITHIN THE RESPONSIBILITIES AND RESTRICTIONS OF THE OFFICE?

It is the responsibility of the legislature to budget money for state government. I expect the allocation process to be a team effort and involve compromise and ingenuity. It will require building a working relationship with my fellow legislators for one thing.

As for the schools, one start on this project would be to require students to be able to pass the test given to immigrants to obtain their citizenship.

HOW DO YOU PLAN TO SUPPORT THE GROWTH OF THE ECONOMY IF ELECTED?

The economy will generally support itself if the government keeps out of the way and does not overburden with taxes and regulations. This should not be done at the expense of the environment, our beautiful lakes and streams, woods, and parks. I am definitely in favor of a clean environment and sometimes the ways that have been used to force that are too burdensome and ill-designed.

My taste in music is eclectic: from Bach to Wagner and Mozart to the Rolling Stones to Chinese pop. There is a beautiful song by Teresa Teng—”The Moon Represents My Heart” (月亮代表我的心). It’s in my head all day after I listen once.

Plutarch, Herodotus, Xenophon, and Thucidities, and Louis Lamour. Comparing the current politics to ancient Greece and the Roman republic gives one a whole different view on things.

I am a pretty big fan of Chinese food such as hand-pulled noodles, Biang Biang Mian and La Mian, and Dim Sum and dumplings. Nothing like a beefsteak every once in a while, but I eat a lot of vegetables.

The Primary was be held on August 4. The general Election will be held on November 3. Gary Mitchell is seeking this seat as a Republican. 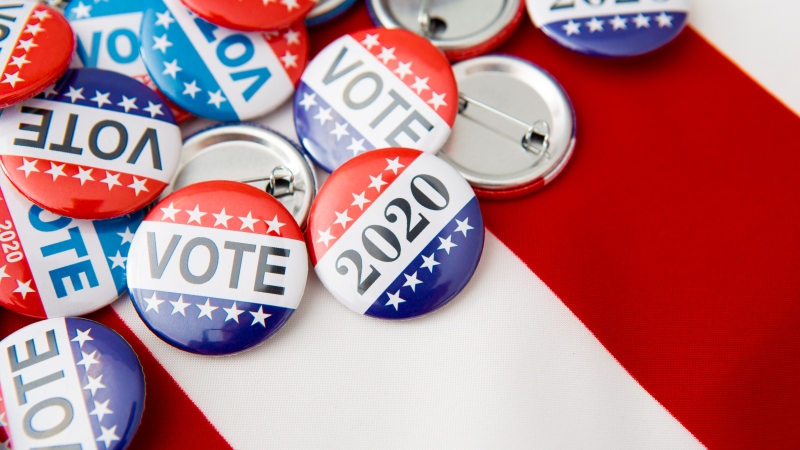 And the Local Results Are In 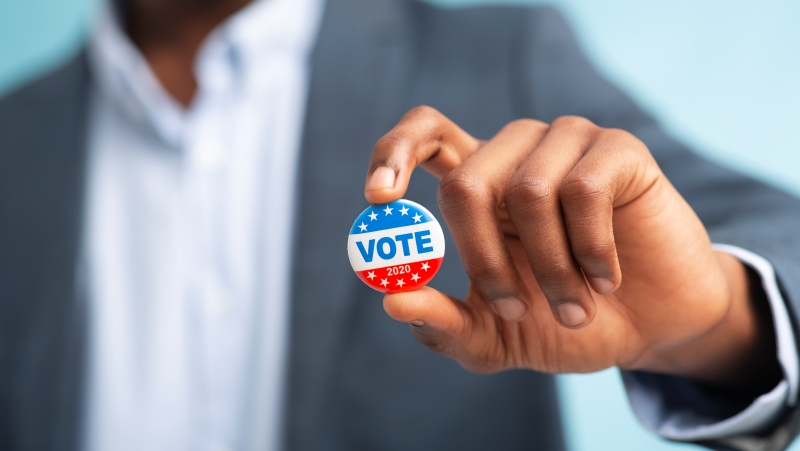 The Voter Guide You Need for Election 2020 Is Here