A Recipe for Hope 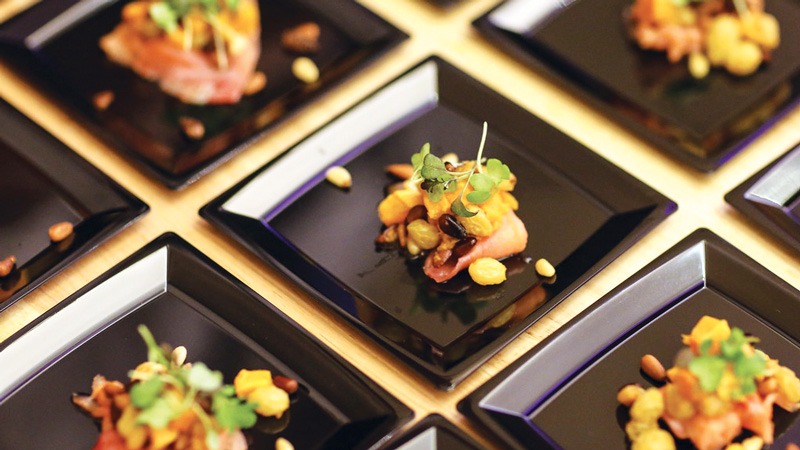 At this Gourmet Gala, the March of Dimes Celebrates Serving up Miracles: An Inside Look with Mark Jones.

FINE DINING WITH A PURPOSE

Amerifirst sponsors many different philanthropic events in the community, but the Signature Chefs Auction is our big one. Not only does it help the March of Dimes raise research money to find solutions for the biggest risks that premature babies face, but the food is simply spectacular.

TOO MANY CHEFS? IMPOSSIBLE!

The March of Dimes hosts chefs from the area’s top restaurants. The night of the event, they each prepare two to three bite-sized entrees at stations around the Radisson ballroom. The variety is amazing. Guests get to walk around and sample each dish, then vote for their favorite chef.

In the lobby, there are silent auctions with prizes sponsored by local businesses. There will also be a professional, motor-mouth auctioneer to auction off the big items live. The big-ticket items are picked especially for foodies. You can even win the honor of having a chef come to your home to prepare a five-course meal! One year, my wife and I won a cooking class at Zazios and were able to create a fantastic dinner for two with the help of the restaurant’s head chef.

The reason I love this event is more personal than business-related. The first time I was invited to the Signature Chefs Auction was about 10 years ago. That night, the speaker shared something that I didn’t know: The original mission of the March of Dimes was not healthy babies—that was actually its second mission—the first was the eradication of polio. In fact, back when polio was a widespread childhood illness, the March of Dimes got its name from the school kids who marched around with little cans asking for a dime to fund research.

The March of Dimes had touched my life twice. When my dad was 15, he was stricken with polio and lost all the muscles in his left leg. The children’s hospital that he went to, which was supported by the March of Dimes, was able to rehabilitate him. Because of that, my dad never had to be in a wheelchair, he never used crutches, and I never saw his leg as a handicap. Then, years later, when my youngest son was born prematurely, my wife and I were unbelievably grateful that he was able to benefit from the advances the March of Dimes had developed in their mission, such as the oxygen therapy tent.

I went home that night 10 years ago and decided to jump into supporting the March of Dimes with both feet. How often do you get a philanthropic organization that succeeds in its original mission and has the enviable problem of needing to find a new cause? What a great testament to an organization with real impact. 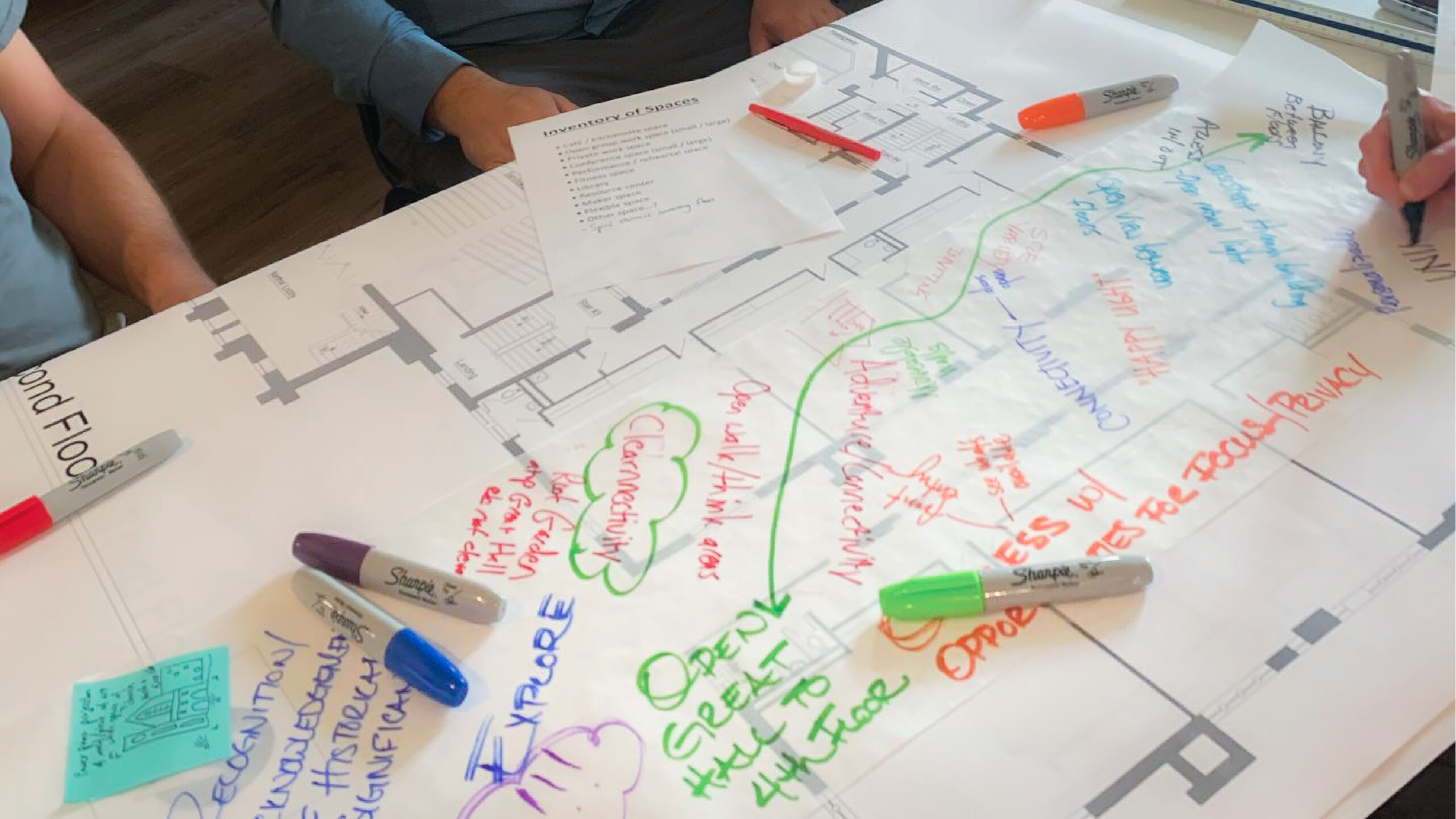 The Future of KNAC and Its Knack for Adapting 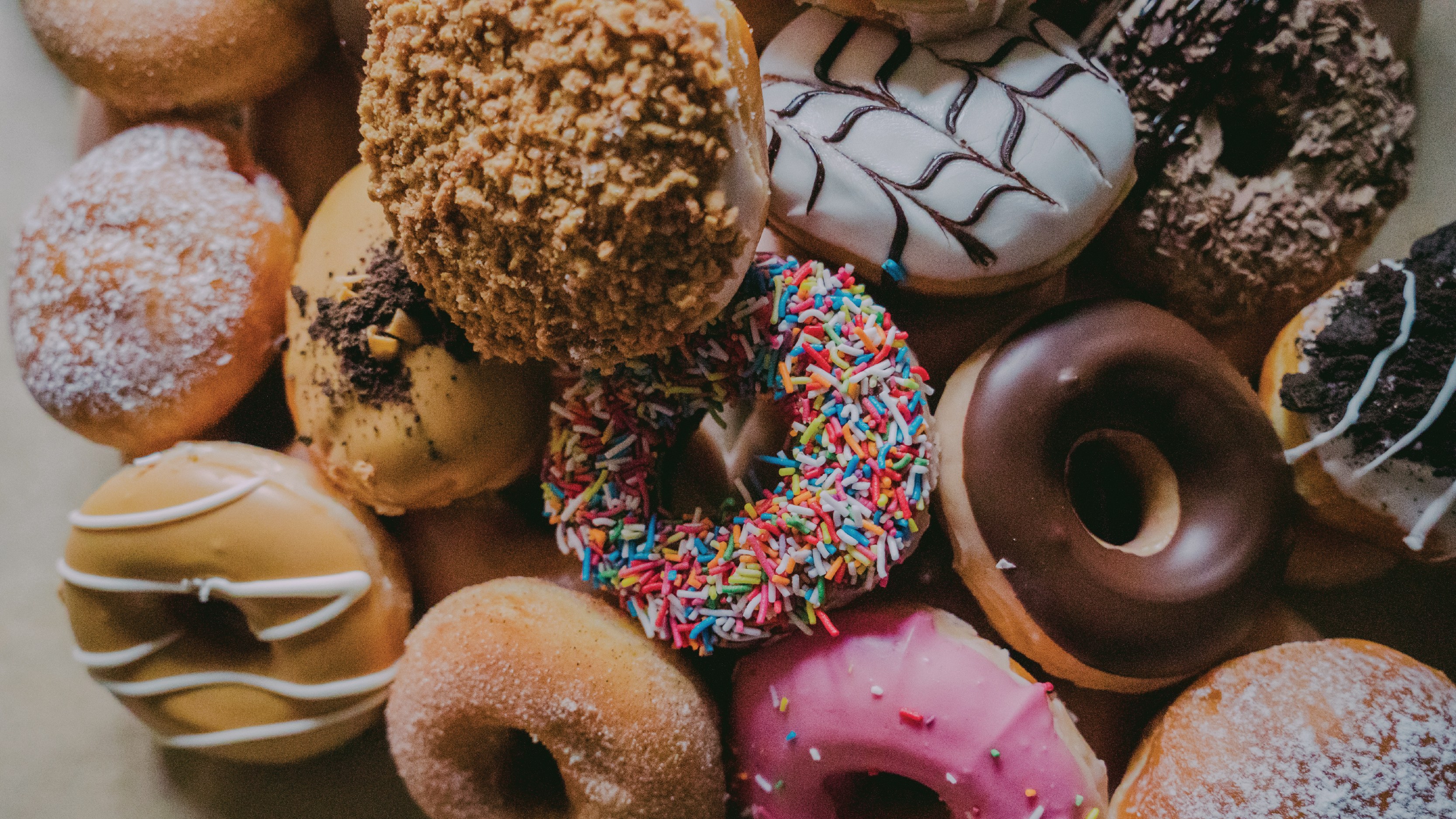 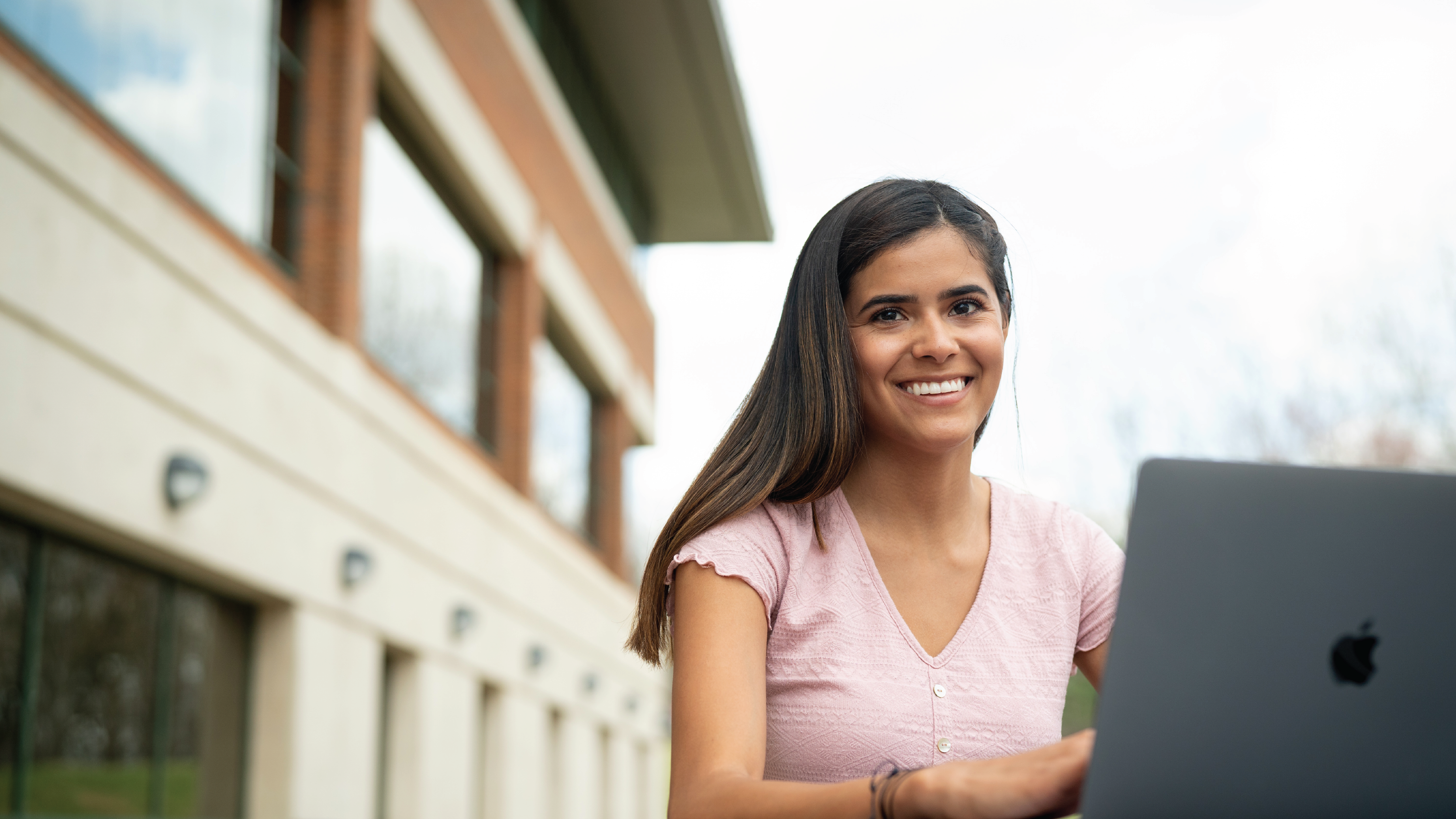