The Perfect Combination of Artistry and Chemistry 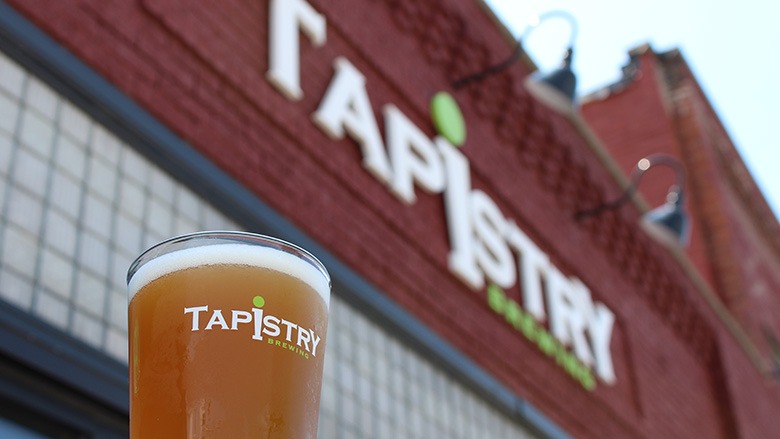 Since Tapistry Brewing’s doors opened in 2013, owners Joe Rudnick and Greg Korson have made it their singular goal to translate their passion for the art and chemistry of brewing into creating excellent craft beer.

From the brilliant orange can of its Belgian Witbier, Mr. Orange, to its award-winning Peck’s Porter, Tapistry delivers a true sense of community and identity to the Michigan craft beer scene—along with amazing beers.

Rudnick and Korson, Michigan natives, have always shared a passion for homebrewing and craft beer. Prior to the launch of Tapistry, both worked for a local pharmaceutical company in engineering and finance, respectively. During this time, they were active participants in the local craft beer industry, gaining years of home and commercial brewing knowledge and regularly attending festivals and beer tastings.

These experiences reinforced what they knew all along: Rudnick and Korson wanted to bring their own interpretation of great craft beer to Michigan and beyond. They set out to do just that! The result was the first craft brewery ever established in Bridgman, Michigan—offering meticulously crafted, quality beers with a focus on style and a passion for hop-forward India pale ales.

The duo started a 15-barrel system on day one and now produces 3,000 to 3,200 barrels annually from their 3,700-square-foot production facility, also located in downtown Bridgman. Tapistry cans are on shelves and its beers are on tap at retail locations across the state.

Rudnick is particularly proud of the evolution of Tapistry’s taproom and the inviting community space it has created. There are multiple indoor and outdoor spaces to support the sale of local art that you can buy right off the wall. The team is putting more than just beer into the hands of the Michigan craft beer community.

But, let’s be honest, we need to talk about the beer! Tapistry is knocking it out of the park with year-round staples, including its brown sugar double IPA called Enigma, a light and refreshing blood orange Witbier that is appropriately named Mr. Orange, a West Coast-style IPA known as Reactor, and Peck’s Porter—a Great American Beer Festival award winner.

It’s clear that Tapistry has a desire for high-quality, handcrafted beers focused on style. Another mainstay in the brewery’s year-round lineup of Michigan-centric beers is Northern Trippin, a fruit-forward New England-style IPA that would be perfect to pack for your next long weekend “up north.” Whatever your tastes, Tapistry has a beer that will satisfy your craving for Michigan craft beer. And all taste great in mugs designed by hand in Fennville— just an hour’s drive north—for Tapistry’s mug club members.

“We are very proud of the beers that we produce,” Rudnick says. “In 2014, our English Robust Porter, Peck’s Porter, won a GABF [Great American Beer Festival] bronze medal, and this gave us a great feeling of accomplishment. However, I feel that our proudest moments, as owners, are talking beer with our customers and seeing the smiles and excitement that our brand can create. There isn’t a better feeling than watching others enjoy something that you enjoy as well.”

With the brewery approaching its seventh year of business, customers have a lot to look forward to—a new private rental space, 19 handcrafted beers on draft, take-out cans, and plenty of live entertainment with an inviting atmosphere for locals and visitors alike. And there’s no need to worry if you don’t want to brave the elements for the trip to Bridgman; Imperial Beverage distributes Tapistry to stores across nearly the entire state of Michigan, including Grand Rapids, Kalamazoo, Lansing, and Ann Arbor. When that inevitable snow day hits, you can make sure you’ve stocked up on your favorite Tapistry brews to enjoy at home.

“We are always proud to support the Michigan craft beer industry in any way we can, and Tapistry is doing it right,” says Imperial Beverage Brand Manager, Adam Stewart. “Their core beers—Enigma, Mr. Orange, Reactor, Peck’s Porter, and Northern Trippin—are always available on the shelf, and we look forward to helping more people enjoy them today, tomorrow, and in the future.”

Katie Hurst is a marketing coordinator at Imperial Beverage, a long-standing member of the Michigan beverage distribution community. Established in 1933 after the repeal of prohibition and purchased by Kalamazoo’s Cekola family in 1984, Imperial has grown from a one-county beer distributor to a top 10 statewide beer, wine, and spirits wholesaler. With 390 employees and four locations in Kalamazoo, Livonia, Ishpeming, and Traverse City, Imperial provides statewide coverage that serves every Michigan County, every week, all year long. 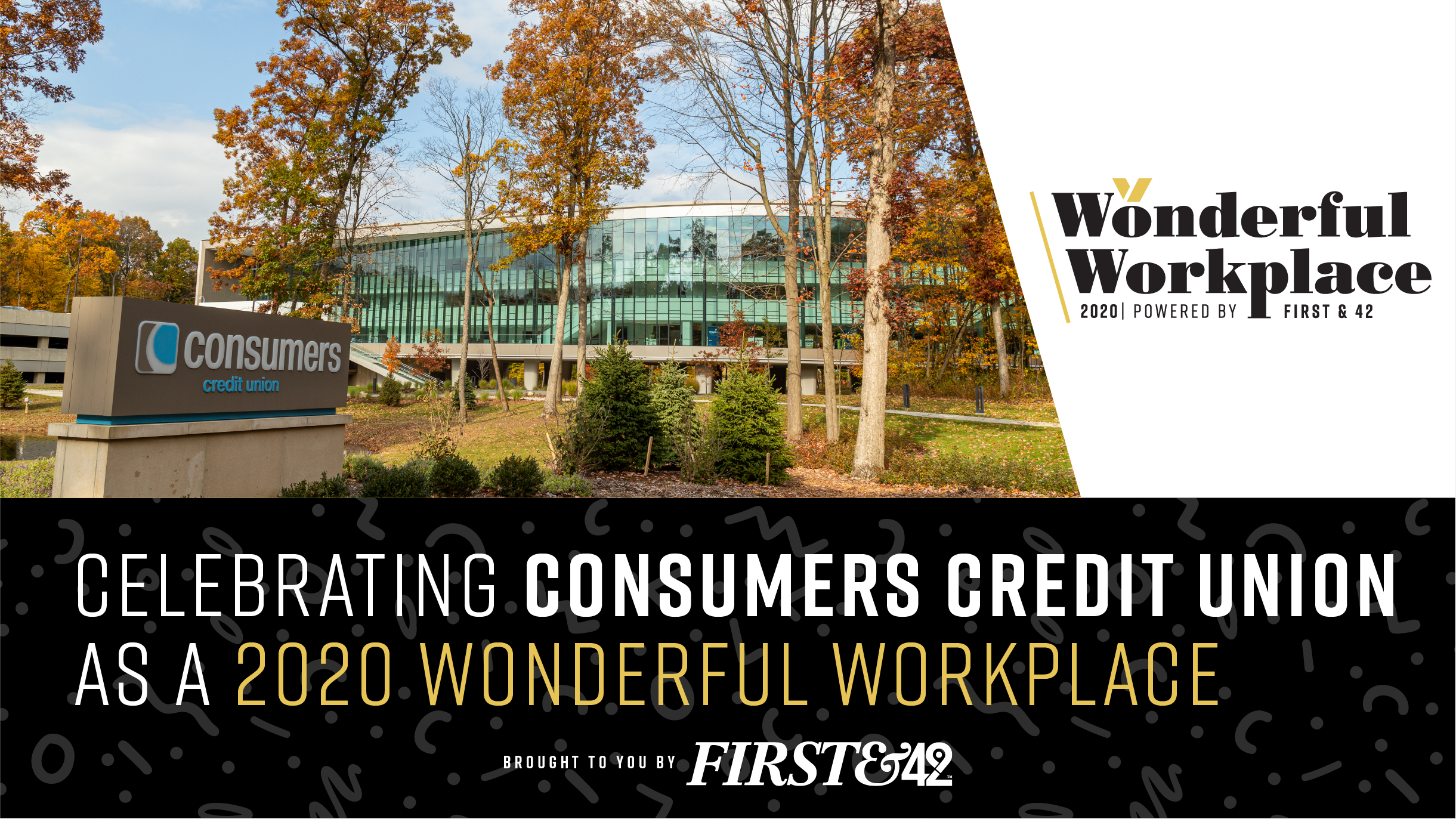 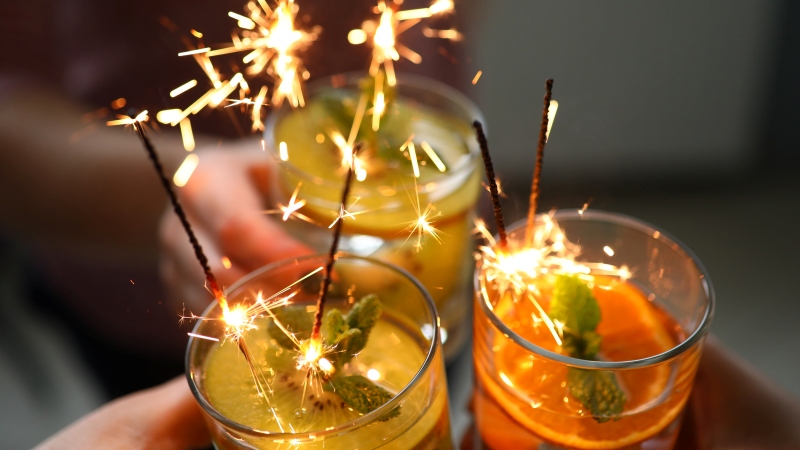 Ring in the New Year With Beer, Wine, and Spirits Crafted Here 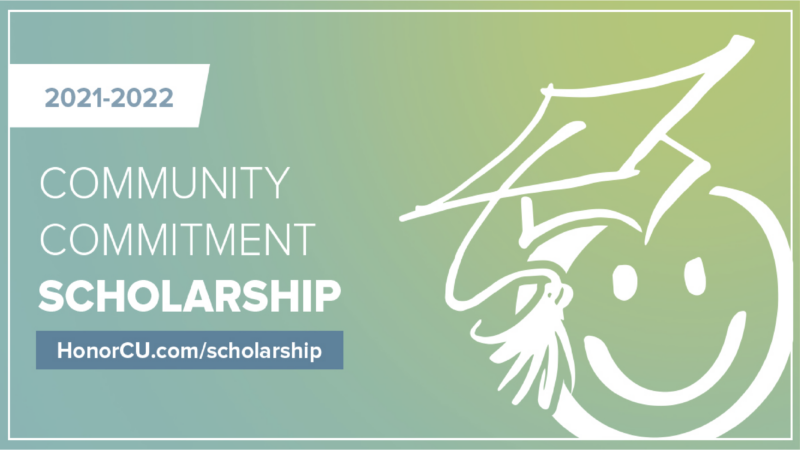