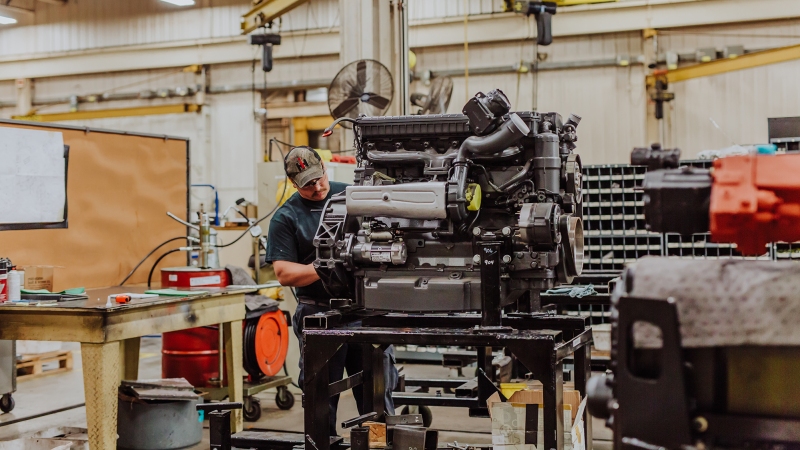 Michigan’s seasonally-adjusted jobless rate remained above 20 percent in May, although the rate declined slightly from 24.0 percent in April to 21.2 percent in May. Michigan’s employment total rose by 256,000 in May while the number of unemployed fell by 97,000. The result was a notable workforce gain of 159,000 over the month prior.

The state has experienced exceptionally high levels of unemployment for two consecutive months due to the impact of COVID-19-related job cuts. May was the second straight month with a statewide jobless rate above 20.0 percent. The state’s total employment level rose by 7.3 percent over the previous month, more than double that of the nation (+2.9 percent). This reﬂected the initial recalls of workers who were laid off in March or April due to the pandemic. Total unemployment in the state contracted by 8.7 percent since April, similar to the national unemployment decline of 9.1 percent over the month.

The Local Story: Kalamazoo County Continues to Be Bright Spot in Southwest Michigan

As expected, regional unemployment rose dramatically during the month of May 2020, as many businesses continued to experience the effects of shutdowns or severely curtailed operations to try to limit the spread of COVID-19. While April brought numbers roughly double what was experienced during the ﬁnancial crisis from 2007 to 2009, May ﬁnds Kalamazoo County for the second straight month to be a bright spot among the state. Data reported by the Michigan Department of Technology, Management & Budget (DTMB) shows Kalamazoo County to rank as the number two urban county with the lowest jobless rate and to have the ﬁfth lowest rate overall at 15.3 percent. Visit the DTMB’s site to see rankings by county, county labor force numbers, and an overall snapshot of Michigan’s employment.

What About Another Important Economic Indicator—Housing?

Jaqua Realtors Market Report is out for the first half of 2020. What you’ll find inside is the story of a region experiencing one of its better first quarters in the history of West Michigan. But when the real estate market came to a halt as part of the Governor’s orders on March 24, realtors were not able to perform any in-person services for clients or promote any real estate. What Jaqua Realtors found when it was allowed to return to the selling of real estate on May 7 was an instantaneous return to the market’s previous sales pace. Although many of the numbers in the report are negative, it is important to note that this only reflects Jaqua’s ability to practice approximately 45 of the 90 days during the 2nd quarter of 2020. 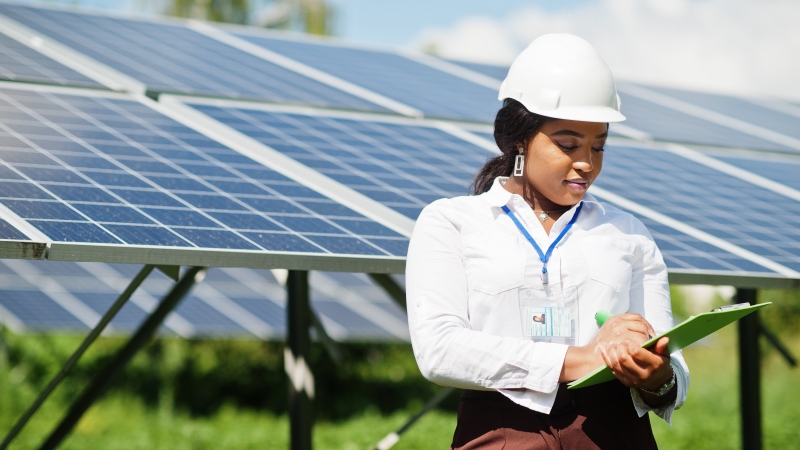 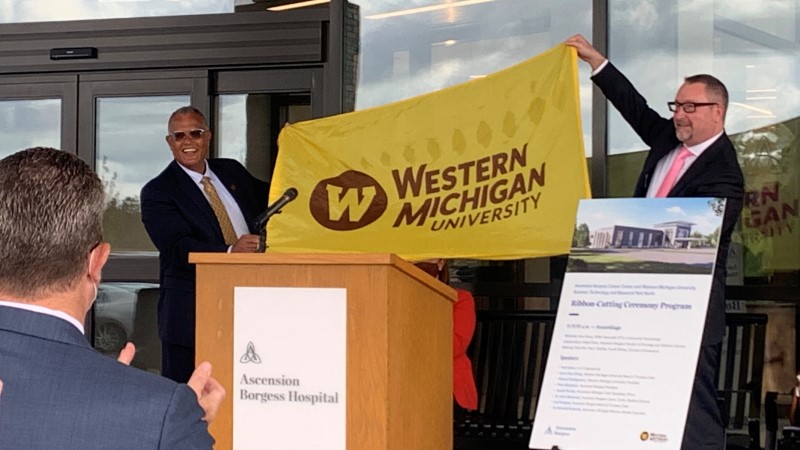 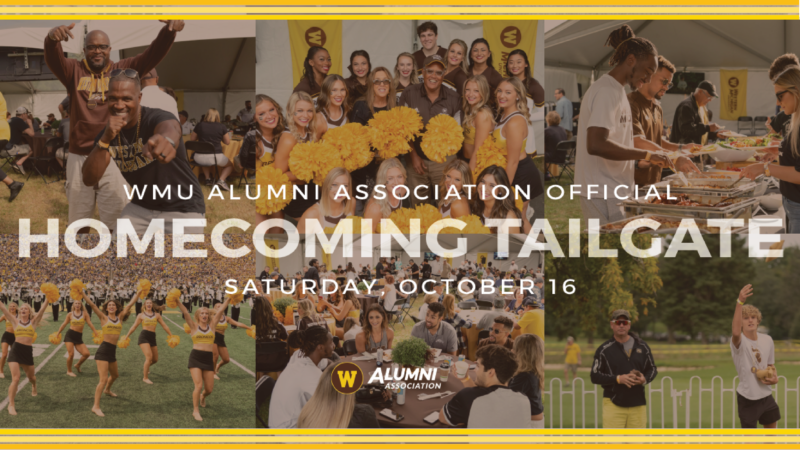