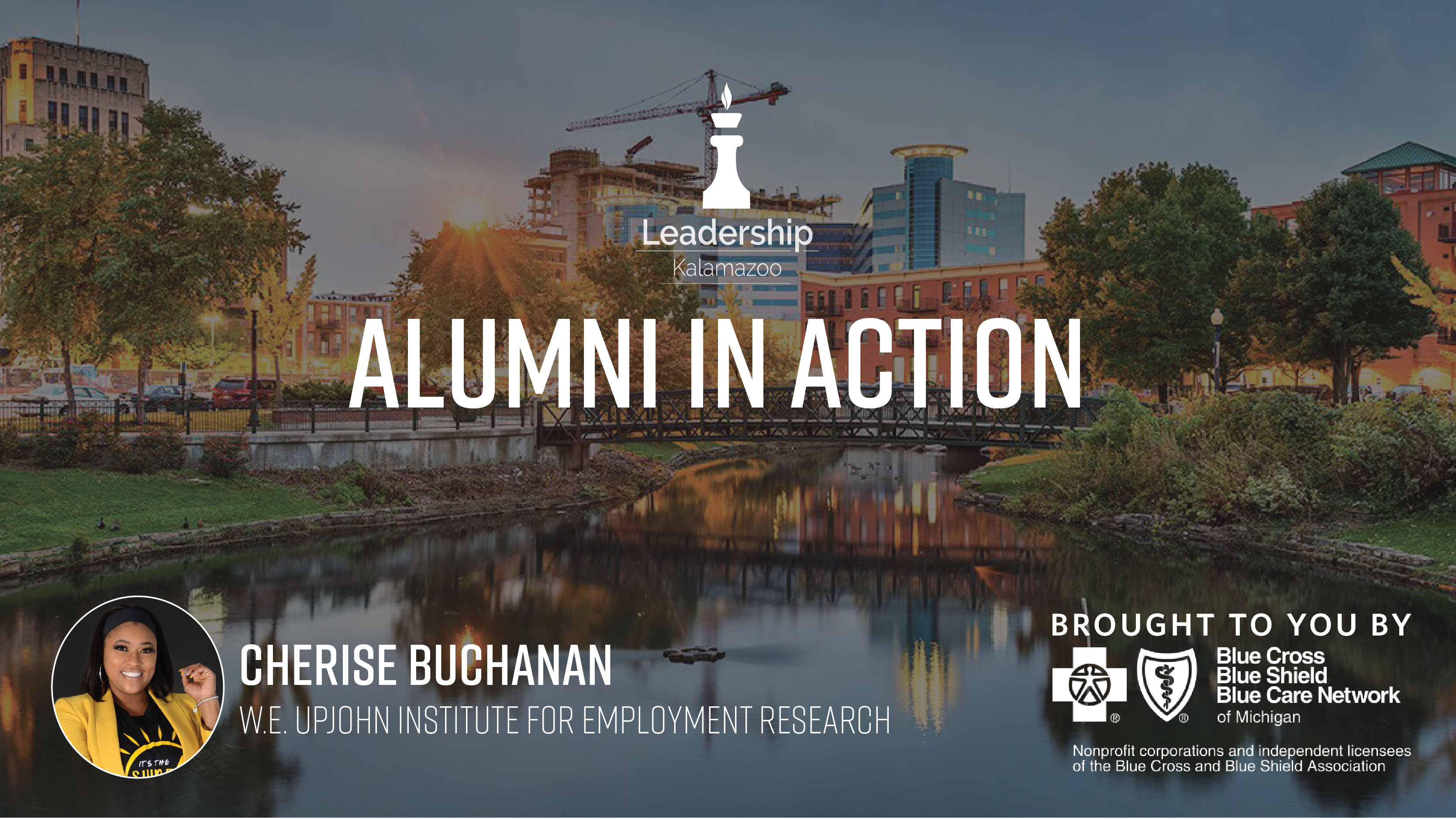 Cherise Buchanan is an active community member, entrepreneur, leader, connector, mentor, and much more. A member of the 2015 class of Leadership Kalamazoo, our region’s premier civic leadership development program powered by Southwest Michigan First, Cherise puts her skills and gifts in action each day to help create positive change. Cherise serves as a project manager at the W.E. Upjohn Institute, and prior to this role she served in roles at Kellogg Community College and at Kalamazoo Loaves and Fishes.

Most notably, Cherise spends much of her time serving others. She owns a business called Rise & Shine 6012, has her own radio show called the Rise Broadcast, hosts a 14-week long mentorship program for rising leaders, and serves as a youth pastor in her church. It doesn’t stop there—Cherise also does event planning, photography services, public speaking, and teaches dance classes. “I like to explore and try new things,” said Cherise. “I think the best part of that is being able to learn more about yourself, learning more about skills that you may have that you didn’t know you have, and also getting to know different people and experiences.”

Looking back on her time in Leadership Kalamazoo, Cherise noted that there were many aspects of the program that stood out to her, including a ride-along experience with a Kalamazoo Public Safety officer and learning more about policing in the community. “That was very impactful for me because I used to think about being an officer as a younger person,” she said. “I got to ride along with an officer of color, so I got to talk to him about some real concerns I specifically had just due to some of the things that were going on within the world when it came to officers and communities of color. That was a really cool experience for me to get to sit right along and just talk to him and learn more about what he does.”

In the spirit of trying new things, Cherise noted, “I really wanted to hone in on my leadership skills and gain more, so it was really important for me to participate in Leadership Kalamazoo. Being a younger woman of color, I wanted to take every opportunity that I could have, which is another reason I decided to join Leadership Kalamazoo.” She thoroughly enjoyed the experiences she had in the program, whether it was attending the Catalyst University leadership conference or the times she got to work together with other leaders on projects and tasks that required new ways of thinking.

When Cherise moved to the Kalamazoo community, she felt it was important take as many opportunities as possible to enhance her leadership and network within the community, which was why she was excited to join Leadership Kalamazoo. “I don’t think I knew anyone in my class before we started the program, so it was really cool for me to be able to meet so many new people and make so many new connections within the Kalamazoo community,” she stated.

During Leadership Kalamazoo, Cherise specifically connected with fellow participant Alisa Parker, with whom she has since worked together on many projects and still keeps connected with to this day. “It’s so cool to have met her all those years ago and to not even know that our paths would continue on—I think it’s awesome,” Cherise said. She celebrates the fact that her classmates from the program still meet regularly and keep up with each other professionally and personally. She said she often encounters her peers out in the community, which she likens to seeing a long-lost relative.

A Champion for Others

Although Cherise is passionate about serving others in many ways, she is most passionate about both mentorship and addressing mental health. “I know that I’m a trailblazer, and I’m the one that has had to go before other people, so if I can reach back and help someone else and launch them forward even further than myself, then I feel like that’s something I should do,” she said. “We all know that there’s definitely racial inequities within communities, so if I can help these women achieve their goals of finishing school, paying off debt, getting better jobs, and just becoming more productive members of society, I think that helps us all as a whole.”

Cherise’s mentorship program, called The Shine Mentorship Experience, which is virtual right now, serves women who are sixteen years and older, helping them learn how to set and achieve goals and uplifting them in many other ways. She feels it is important for people right now, especially with the pandemic, to find ways to connect with others as a form of self-care. If you’re interested in learning more about The Shine Mentorship Experience or even donating to help provide scholarships, contact Cherise for more information.

Living It Out and Rising Together

Heavy on Cherise’s heart recently is racial equity. “Over the years, I have learned that people are important in this process,” she said. “People make policies. People make change. I think many of the situations that we’re in is because of a person or a group of people. But I also think that we, as people, are the ones who can change it.”

Cherise is an advocate for helping others learn to work together as a community to make true change, which she says wouldn’t be possible without relationships. “Many times, you won’t care about what’s happening to someone who looks like me until you foster a relationship with someone who looks like me,” she stated. “If we can begin to work more as a community and get to know each other across all of our differences, it helps us to learn how to work better together as a whole.”

This call to action is something that Cherise truly takes to heart, so much so that the tagline for her business is “Let’s Rise Together.” She remarked, “I feel there’s room for all of us at the top. For anyone who is an up-and-coming leader, I want to say, ‘Take the opportunities that are afforded to you. Realize your area of privilege, because we all have privilege in different areas, whether we realize it or not. And utilize your privilege to help you get to where you need to get, but also pave the way for others.’” 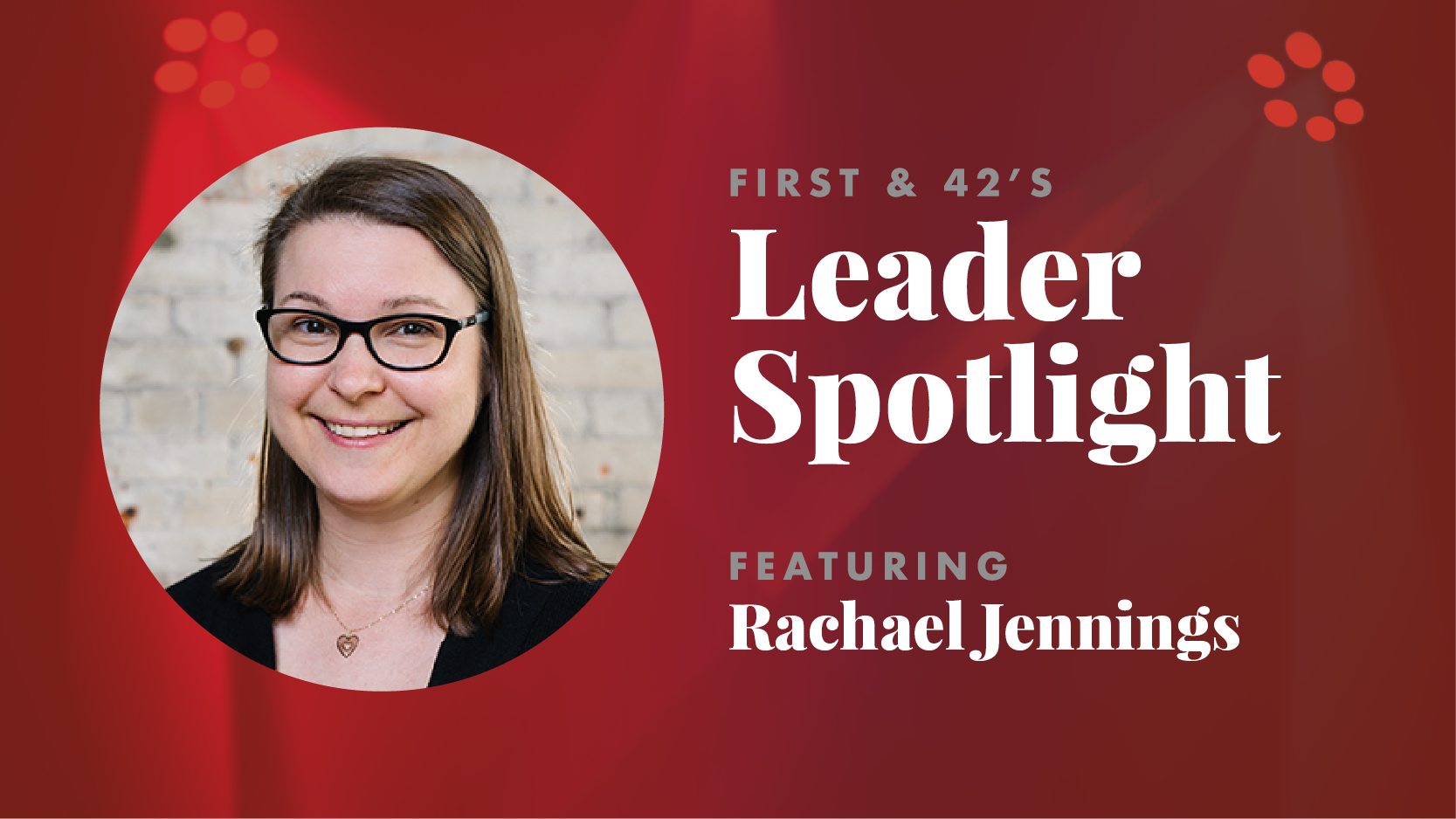 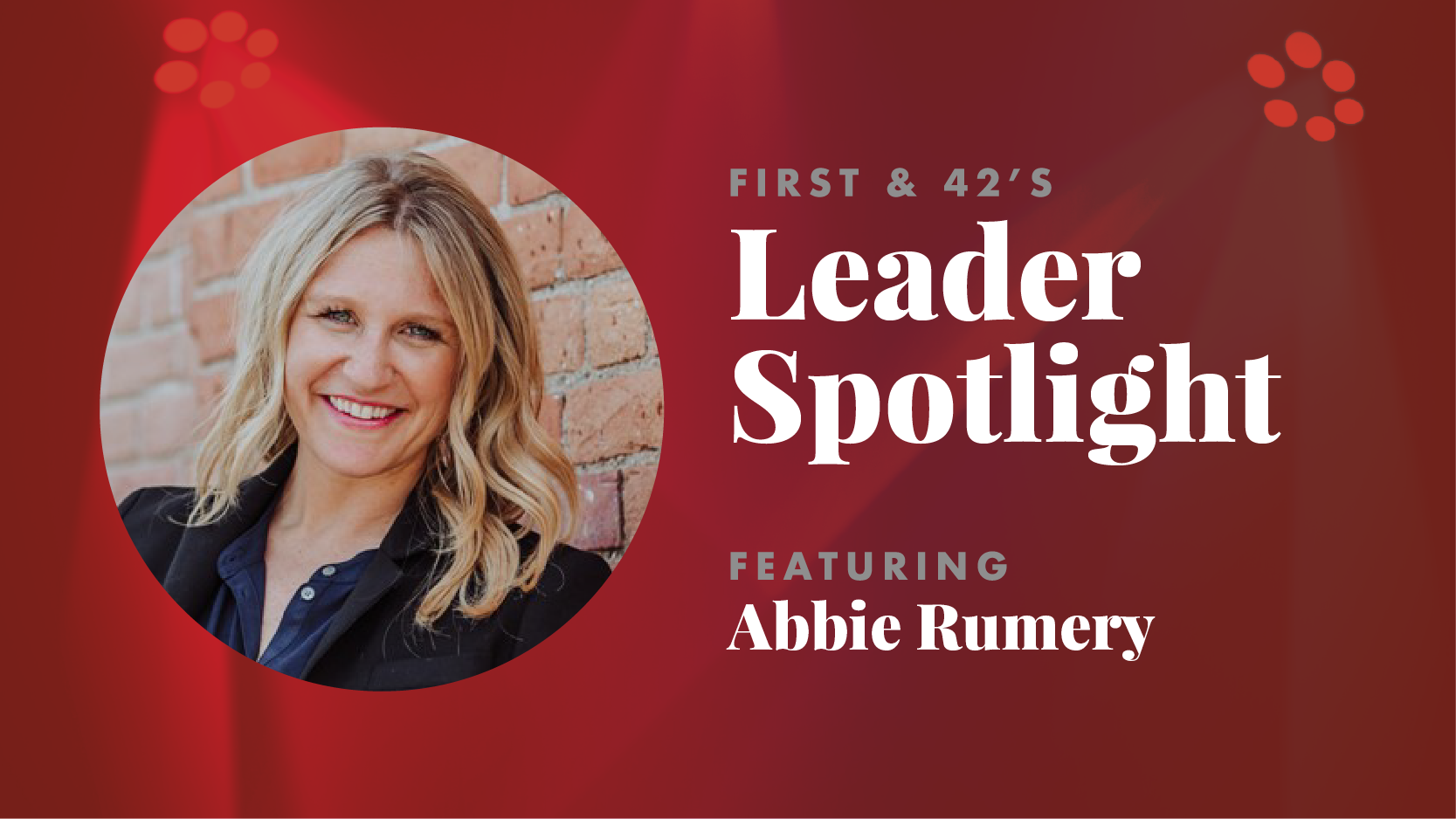 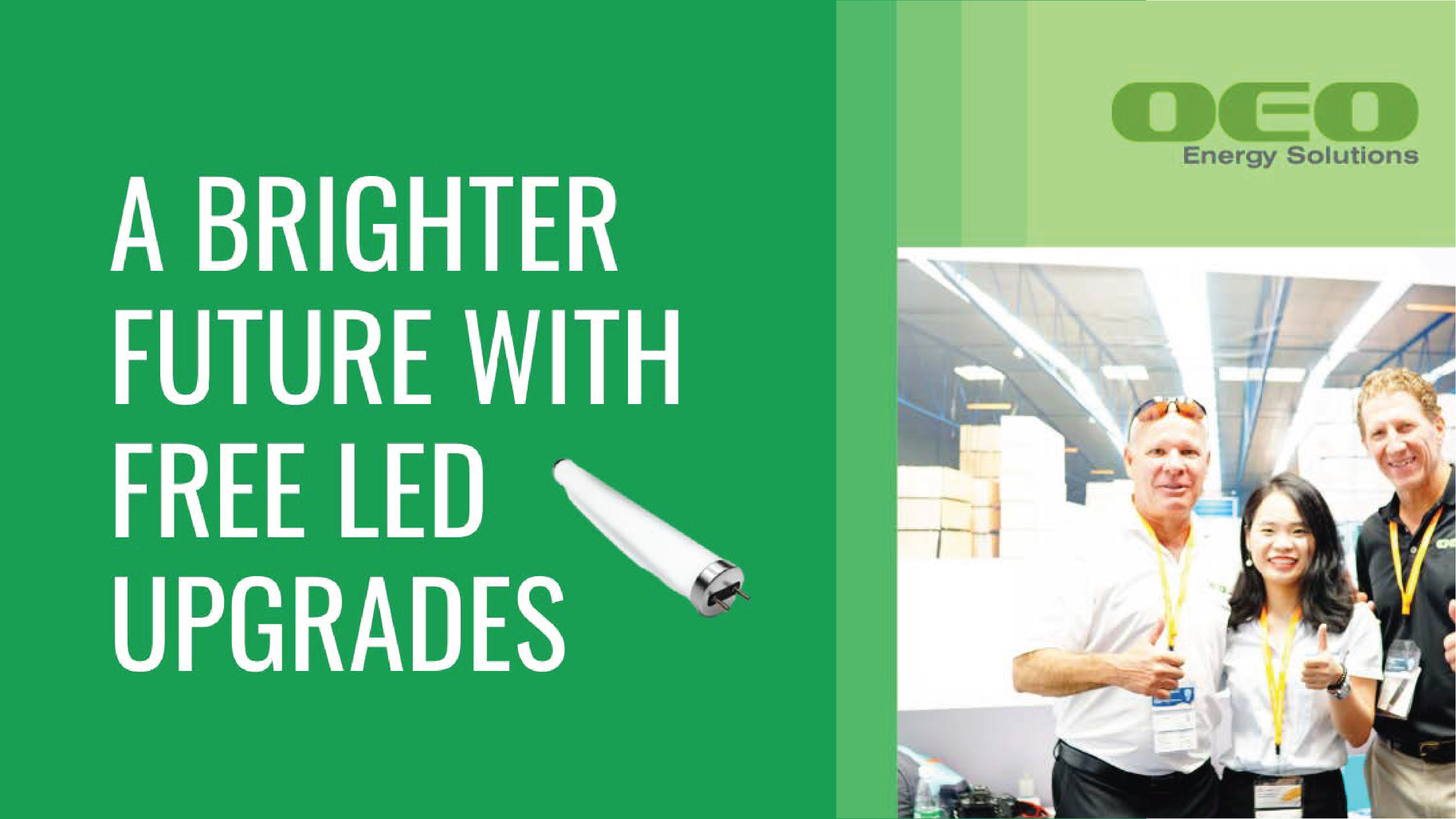