From Roboteers to Engineers 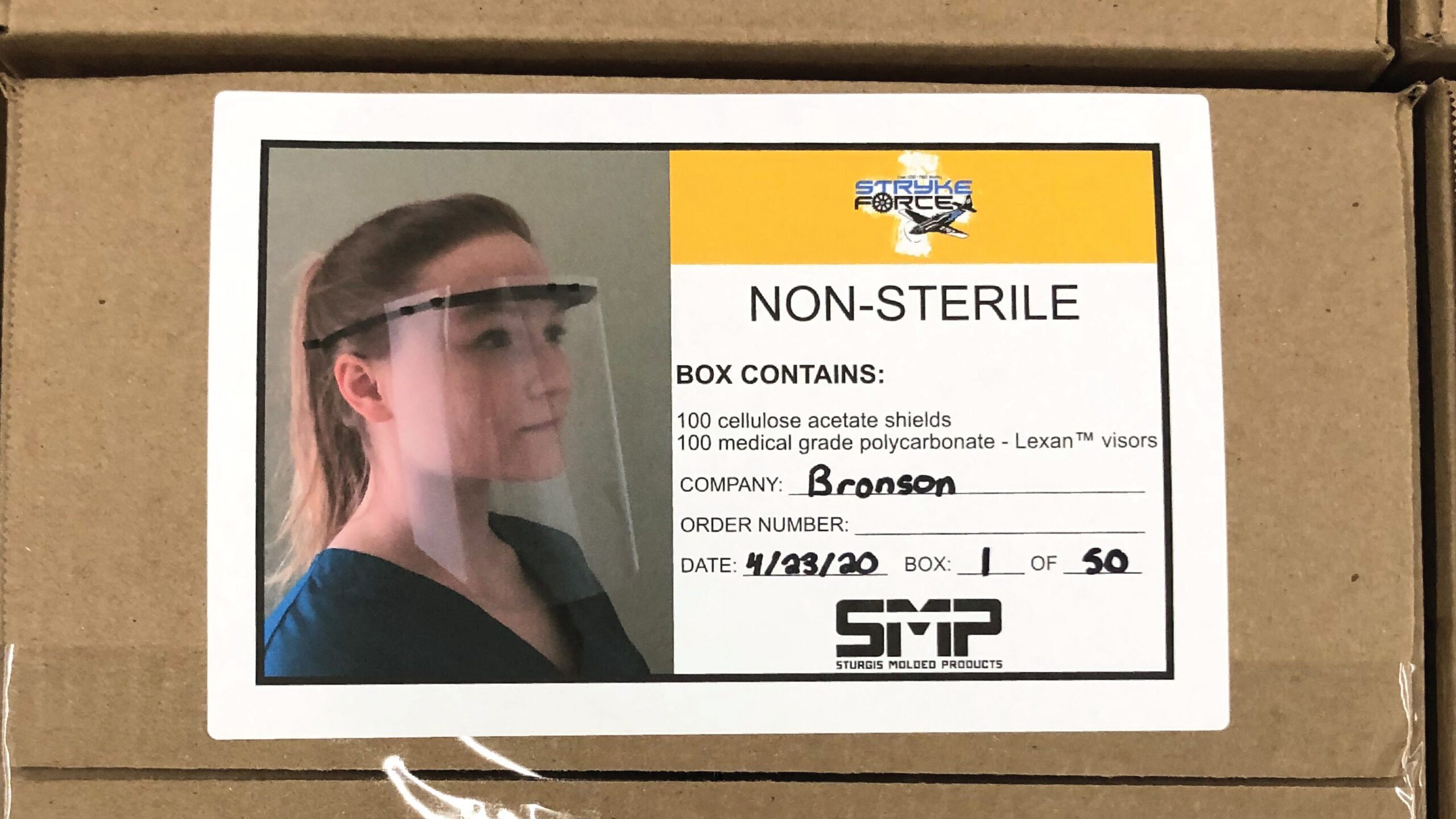 With the closing of school buildings, many students are mourning the loss of their senior seasons and group activities in which they participated. While teams can no longer run bases at the baseball diamond, score a penalty shot on the soccer field, or cradle a lacrosse ball down to the rack, one local team is becoming innovative with its extra time and energy—the Stryke Force Robotics team.

More than 25 years ago, Dean Kamen an engineer and creator of the Segway scooter desired to get kids excited about careers in STEM (Science, Technology, Engineering, and Mathematics) fields. Out of this desire, FIRST Robotics was born.

Stryke Force, a local FIRST Robotics Competition team based in Kalamazoo, was founded in 2009. Stryke Force mentor Vice President of global development at Stryker, Jerry Culp explained, “We’re teaching our kids all the wrong stuff. We’re teaching them that professional sports and reality TV is what you should aspire to do. But you know what? [With] STEM, [with all of] the engineering and the science and the math, you get good at that. A) It’s cool. B) You can make a hell of a living.”

Taking a page out of a sports playbook, robotics teams from around the world engage in sporting events for the mind through local, regional, and national competitions. The game begins six weeks before teams battle head-to-head when players begin to design, build, and test their robots based on guidelines provided. When the day arrives for teams to compete against one another, every player maintains the value of “coopertition”—cooperation mixed with competition. Jerry explained that the value is “intended to teach engineers how to work together when you need to work together, and then you go compete when you need to compete.”

Over the past 10 years, Stryke Force has evolved to become one of the best teams in the world and has grown to include 120 students across three age groups. In 2017 and 2018, the team set a record by winning back-to-back championships. This year, they were expected to compete against 400 other teams in Detroit and place well again. That is until everything was canceled following the team’s first district competition due to the global pandemic. “Basically the season went from full swing to zero in about four days,” said Jerry.

With the lack of an outlet for the team’s mental capacity and enthusiasm, Stryke Force began to brainstorm ways they could support frontline workers by engineering a product. When the dream of manufacturing a ventilator faded away, one student, Hung Hyunh, discovered a face shield design that seemed possible. The prototype was quickly analyzed and perfected by experts at Stryker and Bronson Hospital. With a few changes, the design was settled upon.

Alone, the mentors of Stryke Force were able to print 150 visors a day. But the need for the product surpassed their capabilities while printing, and the group needed a molding company’s support. When the request for support went out, Sturgis Molded Products (SMP) CEO Mark Weishaar immediately offered to help. “Mark responded to the email that Jerry had sent out, and we got right on the project,” explained SMP Controller Alex Weishaar.

Within a week and a half, the team at SMP was able to retool its machines and had the capability to produce 4,000 face shields a day. “Our tool makers worked extremely long hours getting the tool built in four days and did a fantastic job,” said Alex. “Our teams have really put significant effort into this tool and we’re really appreciative of that.”

Vice President of Engineering and Research and Development at SMP Paul Feaman and Jordan Avery tooling manager both worked tirelessly on the tooling with their team. Throughout the project, Paul explained the motivation for him and his team was the impact they would have on the community. “One of the things businesses are motivated by are returns, but this particular project was more than returns. It was helping people that needed help. It was reaching out to people and helping protect them,” said Paul. “The work and the efforts that we all put together, we know are keeping people from being sick or having the illness. So, there is a lot of pride in that.”

While the Stryke Force team may have not had the chance to win a championship this year, the 2020 season will forever remain memorable for the impact the students had on the community. “The kids were pretty excited about where this season was going to go and it just went poof,” said Jerry. “This face mask project was a bonus. They did something meaningful here this spring. and we would do it all over again. We do this to try to impact the kids, and we had an opportunity to impact society.” 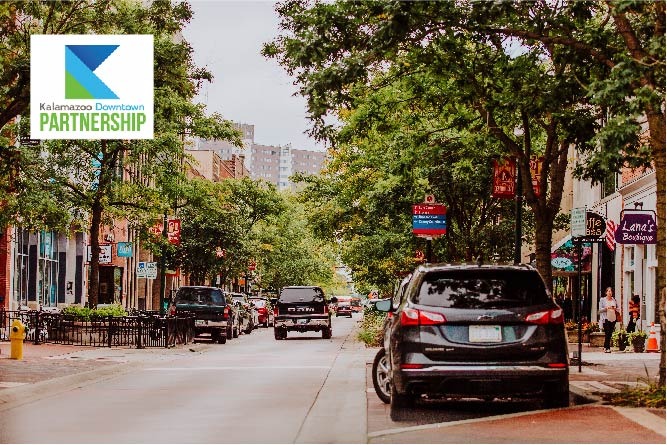 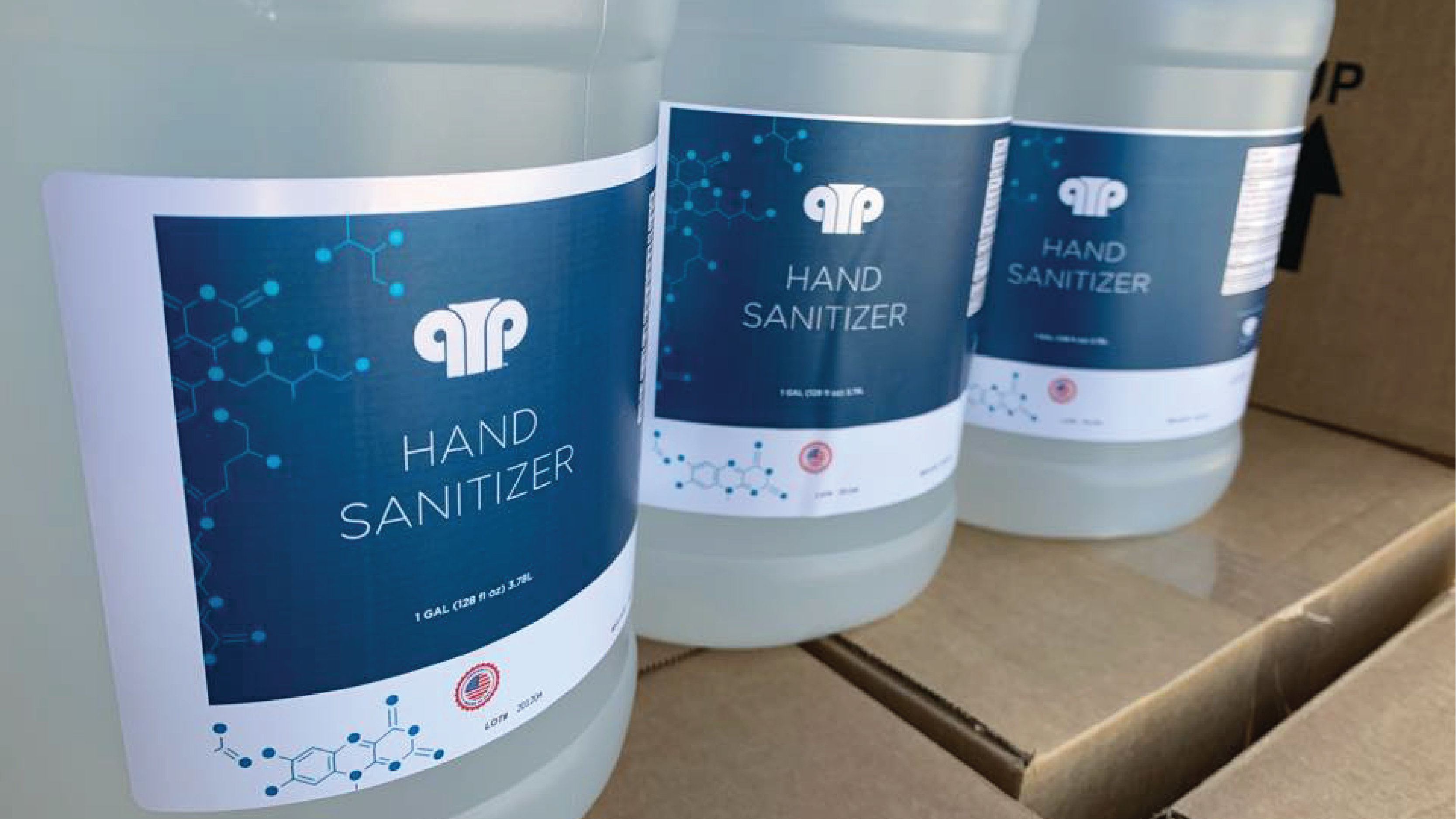 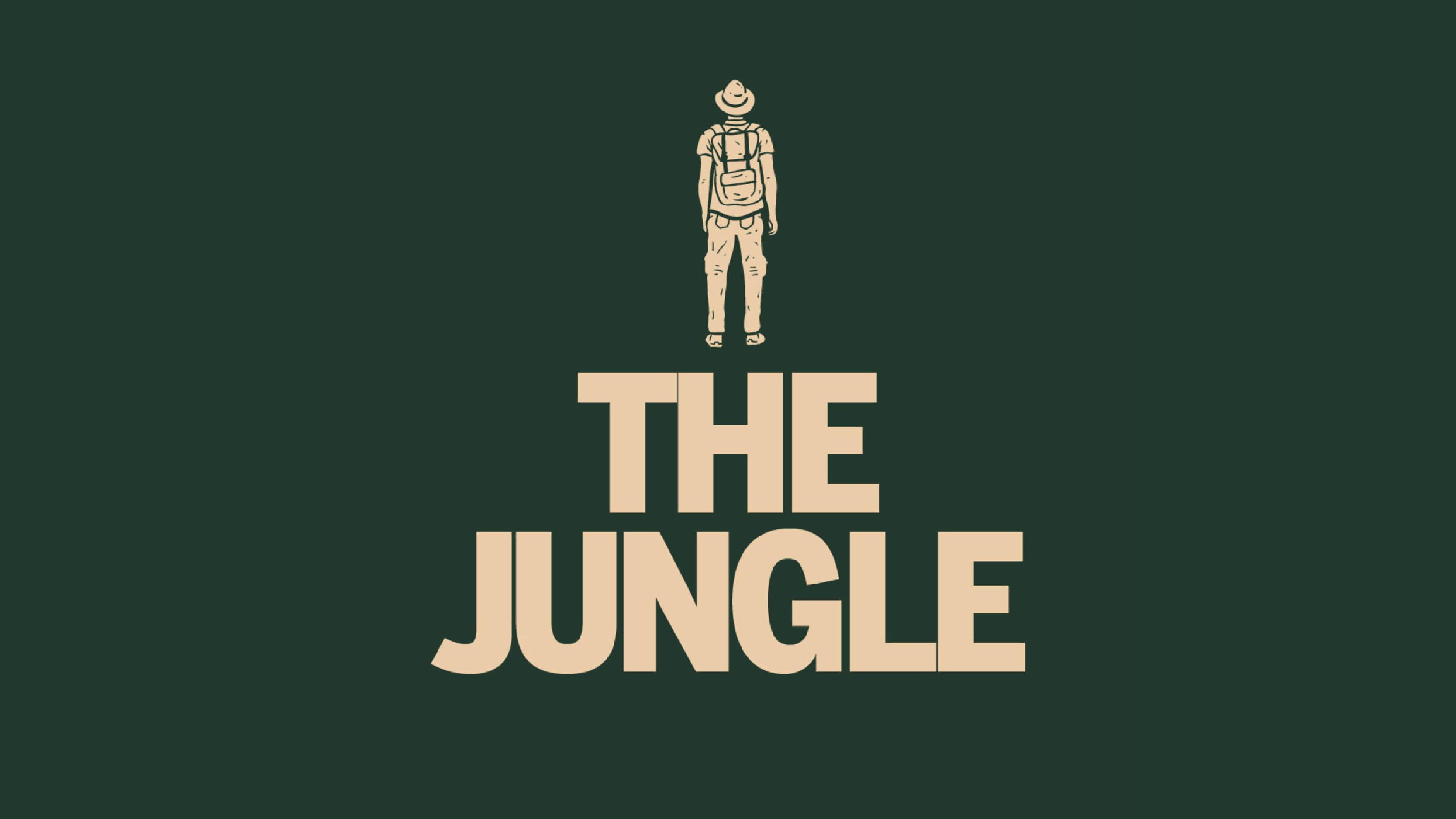